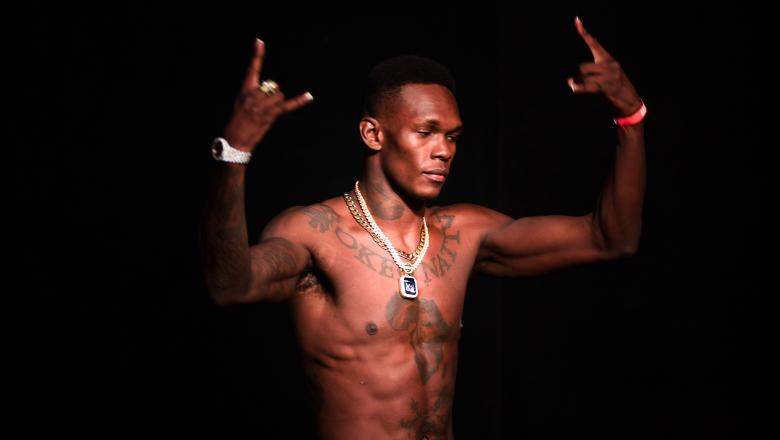 His incredible run has cemented him as one of the best UFC middleweights of all-time and he’s only registered 12 total fights under the UFC banner. What’s just as impressive is the timeline that Adesanya has been operating on.

His 11 wins come almost exactly in the time span of four calendar years, making him one of the most active fighters on the roster. That level of activity is especially rare for a champion because competing as often as Adesanya does means facing the best of the best every few months.

Everything That’s Happening In The Middleweight Division

But challenging and defeating the best in the world is what Adesanya does best. He’s successfully defended his belt on four occasions and is seeking to add a fifth ruby to his belt at UFC 276 when he faces Jared Cannonier on July 2.

A win over Cannonier would give Adesanya a resume that you almost have to give a double-take to appreciate.

Of the current UFC Top 15 ranked middleweights, Adesanya has defeated six of them so far and he has two wins each over Robert Whittaker and Marvin Vettori. Adding Cannonier to that list would give him seven wins over ranked opponents, not to mention the fact he holds victories over Yoel Romero and Silva, as well.

MORE ADESANYA: “I Want To Do Something Spectacular”

Let’s not forget that Adesanya is only 32 years old. He has plenty left in the tank and aspires to go down as the greatest to ever put on four-ounce gloves.