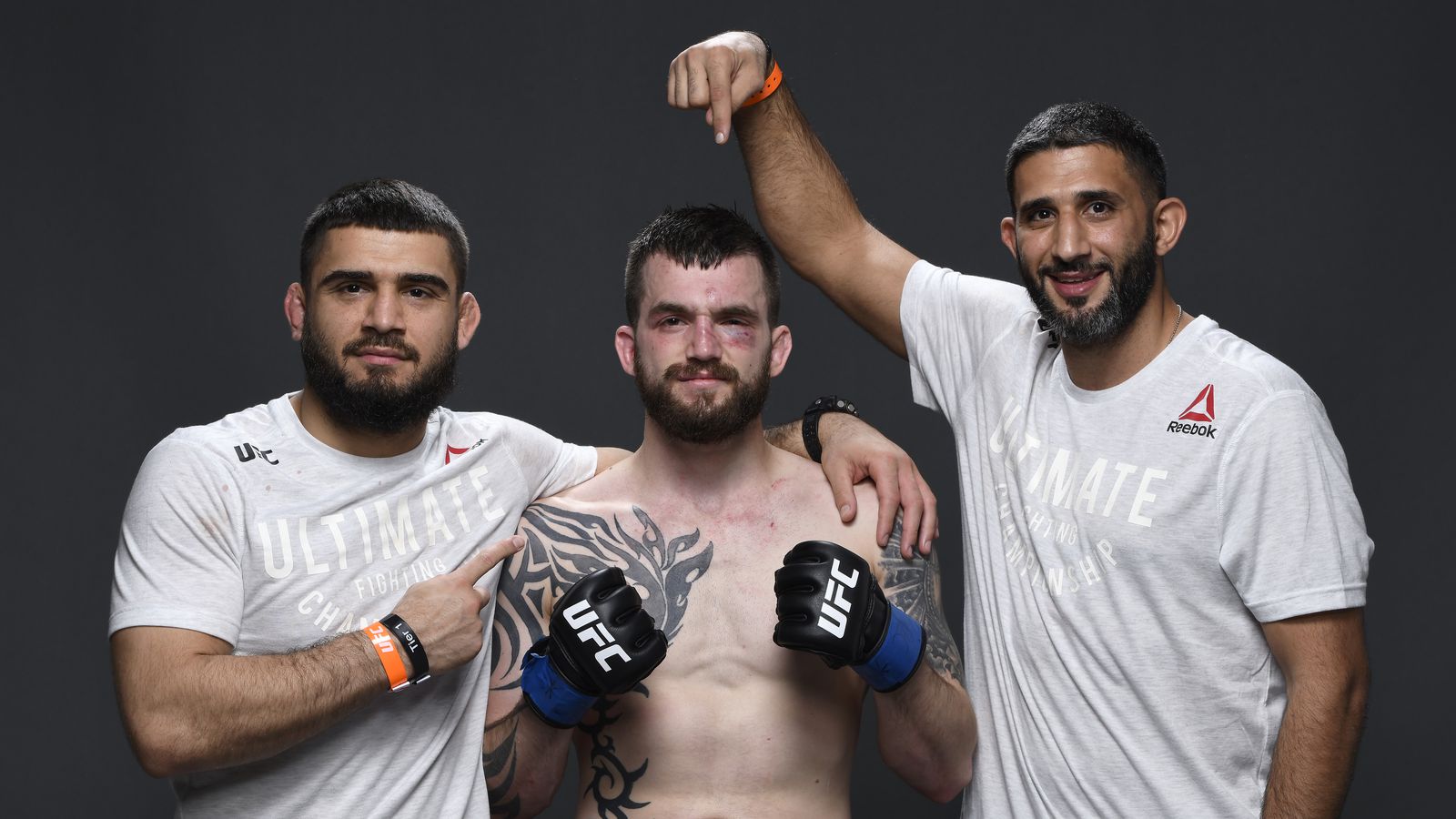 Ultimate Fighting Championship (UFC) just scrapped a pair of upcoming matchups from the UFC Vegas 58 fight card, scheduled for this Sat. night (July 9, 2022) on ESPN and ESPN+ from inside the promotion’s APEX facility in Las Vegas, Nevada.

Austin Lingo recently bailed on his David Onama bout at 145 pounds, according to MMA Junkie, the second straight fight in which “Lights Out” has withdrawn. The 27 year-old Texan also pulled himself from the UFC Vegas 48 card back in February.

Onama is not expected to remain in the lineup.

Also getting removed from the UFC Vegas 58 “Prelims” is the middleweight mashup between Jamie Pickett and Denis Tiuliulin, first reported by Twitter account ProdiigyDFS. The promotion is expected to rebook that contest for a card in September.

No reason was provided for either cancelation.

UFC Vegas 58 will be headlined by the lightweight showdown between former champion Rafael dos Anjos and surging contender Rafael Fiziev. The middleweight co-main event will feature the 185-pound contest between Caio Borralho and Armen Petrosyan, not long after Said Nurmagomedov and Douglas Silva de Andrade hook ‘em up at 135 pounds.