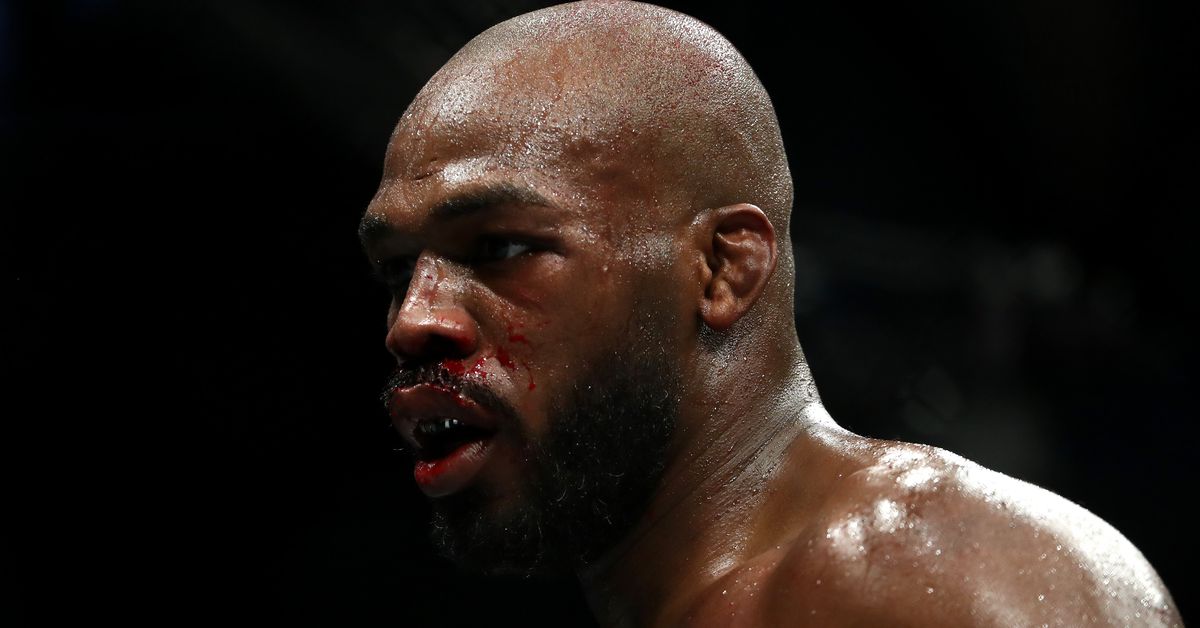 Jon Jones is on the cusp of making his heavyweight debut and the former UFC light heavyweight king is turning his full attention to Stipe Miocic. Despite a long-desired fight against current UFC heavyweight champion Francis Ngannou “Bones” believes a clash with Miocic holds more value at this time.

According to Jones, Ngannou is too one-dimensional. Jones also believes defeating Ngannou after the heavyweight has undergone knee surgery wouldn’t be viewed as the biggest victory. Instead, Jones wants a healthy Miocic and a fighter who offers more than just knockout power.

“At this point I’m looking to fight Stipe, I think it proves more,” tweeted Jones (via MMA Junkie). “Fighting a fairly one-dimensional fighter fresh off knee surgery. I don’t know, I believe beating Stipe says more at this point.”

With Ngannou on the shelf until the end of 2022 talks have already surfaced about a potential Jones vs. Miocic matchup. All the UFC has to do is open up its wallet and entice “Bones” back to the fold.

Not quite a shoey but kudos to Alexander Volkanovski for chugging this beer after his UFC 276 win.

Charles Oliveira is eager to welcome Khabib Nurmagomedov back into the Octagon.

Sergio Pettis believes the eye poke on Pedro Munhoz at UFC 276 was worse than we originally thought. Do you agree?

After further review that shit was bad. Can’t fake that reaction. If you have never been eye poked while coming forward you can’t relate. Shit hurts bad af. Might be time to modify the gloves finally, after years of eye pokes. pic.twitter.com/dsRoxLx8SA

Conor McGregor already believes he’s a UFC Hall of Famer. Is he right?

Looking forward to my own hall of fame entry all the same, I’m a shoe in. First of everything. All the records. KO speed. Knockdown amount. KO’s most divisions. Financials. You name it. No rush tho I’m still in to bust noses open and put opps unconscious. A real goer.

Speaking of McGregor, check out some of his “tasty” time pieces.

Who is the best fighter in this photo?

Still feel like this hasn’t been talked about enough. Where does this rank among the all-time best UFC walkouts?

Just appreciate the movement and striking technique of Rafael Fiziev ahead of his clash with Rafael dos Anjos at UFC Vegas 58.

There’s absolutely no way this was a real pipe. This lady ate it!