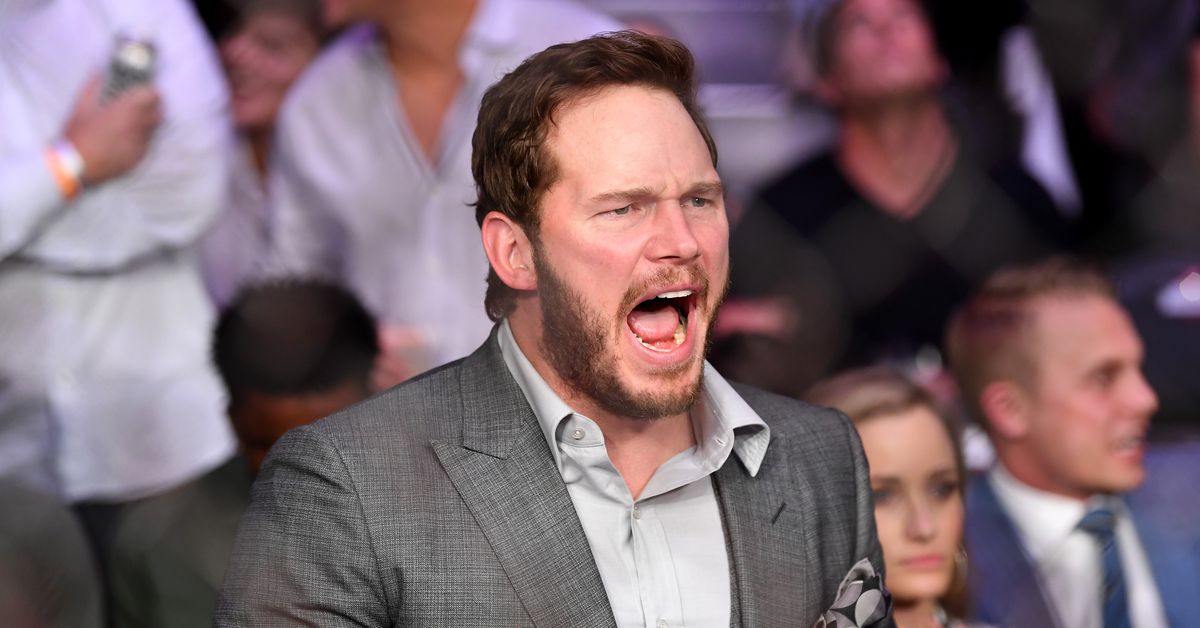 Israel Adesanya fired back at Chris Pratt on Wednesday following the actor’s comments on Adesanya’s performance at UFC 276 this past weekend.

Despite going five rounds with a dangerous contender in Jared Cannonier “Last Stylebender” has caught some flack for not scoring a finish. Adesanya had talked a lot of game leading into the fight and more than promised a knockout or submission over “Killa Gorilla.” Unfortunately, Adesanya wasn’t able to put Cannonier away and ended up fighting to the scorecards for his fourth-straight time.

Pratt, who watched UFC 276 cageside from the first fight to the very last, made some remarks about Adesanya’s performance. The actor claimed Adesanya barked too much only to “pitter patter” inside of the Octagon. It was a comment that would come back to bite Pratt.

Adesanya, who was frustrated with the boos he heard at UFC 276, issued a response to Pratt on Wednesday. The reigning UFC middleweight king and pound-for-pound standout minced no words in explaining exactly who he is.

“Good morning. I’m the man. You’re just some fan,” he wrote while sharing a scene from the movie Wanted in which Pratt gets smacked in the face with a keyboard.

Adesanya continues to win and rarely takes on any damage so it’s hard to knock his performances of late. But as one of the best strikers to ever step foot inside of the Octagon and a champion who prides himself on impressing the masses maybe “Last Stylebender” can turn it up a notch his next time out.

movsar id rather beat ur ass n a street fite than a ufc fite. i kno ur ur russian and if u fot me ud b rushin to the hospital. if u get close to me im swingin i dont like how ur manager talks to me. ur his bitch too haha. ill beat ur mans ass too

Chris Curtis is stepping up once again to fill in for an injured Darren Till against Jack Hermansson at UFC London. Kudos, “Action Man!”

Conor McGregor sees a hole in Rafael Fiziev’s “Matrix” move. Do you agree?

This is awesome. Change the roundhouse to an axe kick. Roundhouse into and axe kick and this defense eats the full of the heel.
I’m telling you. If their reaction to a high kick is this, implement the axe. https://t.co/Nxg0BemzoO

Islam Makhachev might be taking Michael Chandler’s bait. Who ya got?

Hosting a Fight Night party in this game room would be crazy.

Check out Laura Sanko’s recreation of Stevie Ray’s wild submission finish over Anthony Pettis this past June (watch it HERE).

Here is a flashback to one of the greatest knockouts in UFC history.

Is this the greatest backhand of all time?

How much would you have to get paid?