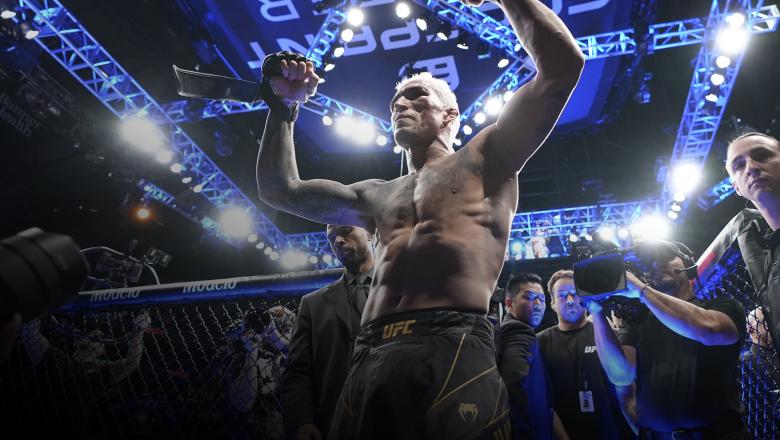 Just like Alexander Volkanovski, Charles Oliveira has had plenty of doubters circling him since he won the UFC lightweight title in 2021, and while “Do Bronx” doesn’t have that belt anymore because he missed weight for his UFC 274 title defense against Justin Gaethje, by submitting Gaethje in the first round that May night in Phoenix, he proved that at 155 pounds, he is still the king…even without a crown.