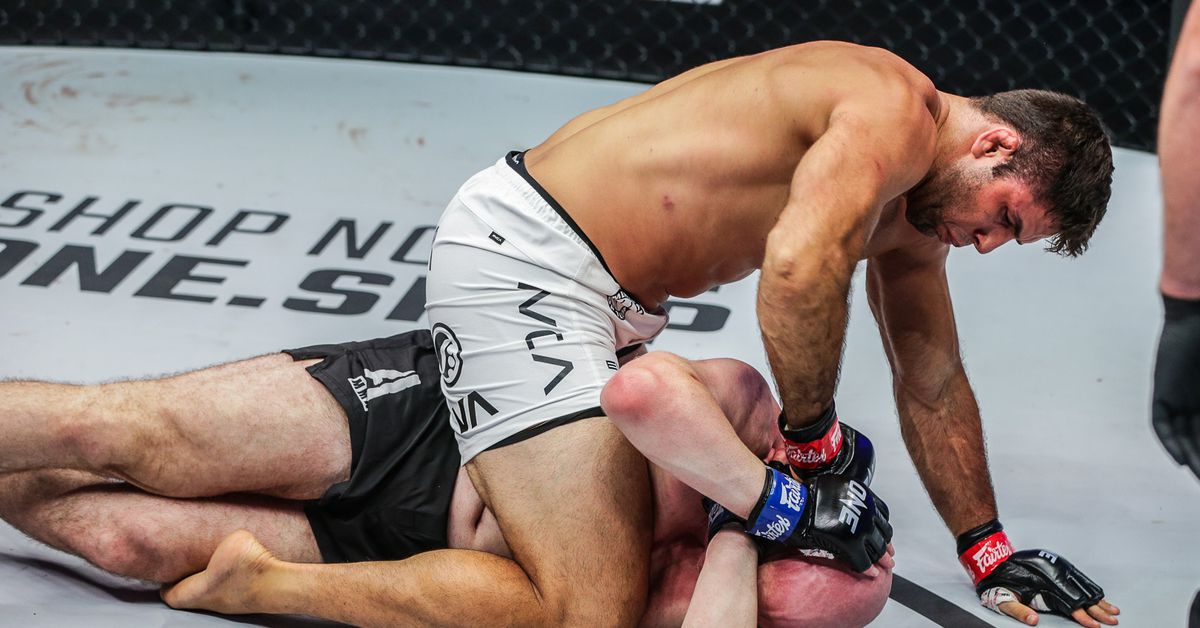 ONE Championship is stacking up the lineup for its debut on Amazon Prime on Aug. 26, adding veterans like Rodtang Jitmuangnon and rising talents in Marcus Buchecha.

ONE 161, which features a rematch between Adriano Moraes and Demetrious Johnson in the main event, will mark Buchecha’s fourth MMA bout, a heavyweight clash with former ONE title contender Kirill Grishenko.

Buchecha (3-0), one of the greatest jiu-jitsu players of all-time, made short work of Simon Carson in his most recent bout in June. Grishenko (5-1) looks to rebound from his title fight with Anatoly Malykhin in February.

Check the complete ONE 161 card below.