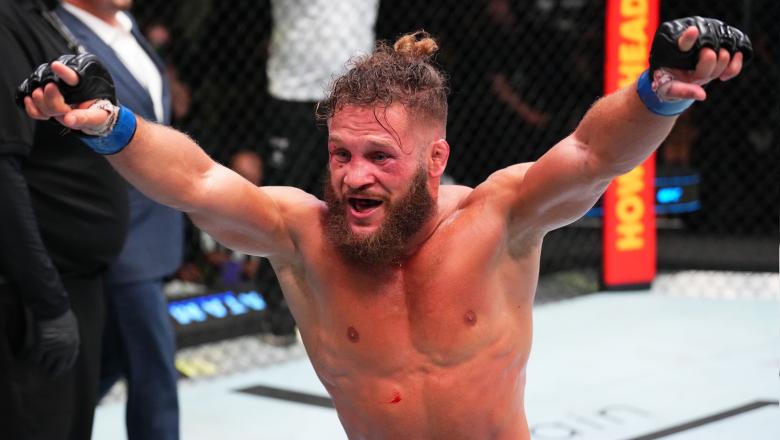 Said Nurmagomedov said he was going to gun for a first-round finish of Douglas Silva de Andrade, and while he didn’t get it, he went for it, and then settled in for a three-round win that put his UFC record at 5-1. And while that’s an impressive slate, unfortunately, inactivity kept him from capitalizing on his talent. That isn’t the case in 2022, though, as he’s already made two walks to the Octagon, winning both, and now we’ll be able to see how good he can be among the best bantamweights on the planet.