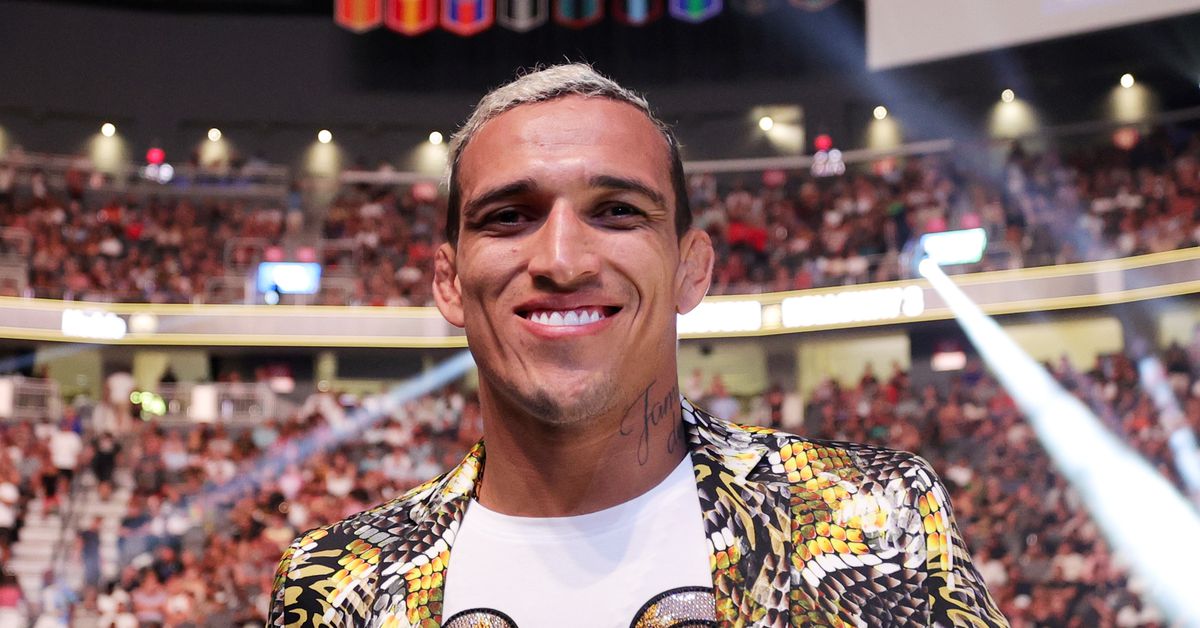 Charles Oliveira will finally collide with Islam Makhachev when the two lightweights meet at UFC 280 on Oct. 22 live on ESPN+ PPV in Abu Dhabi for the vacant 155-pound title.

The matchup was announced during today’s broadcast of UFC Long Island on ABC.

Oliveira, 32, has been a man on a mission over the past four years having won his last 11 trips to the Octagon. “Do Bronx” is coming off a masterful submission finish over Justin Gaethje at UFC 274 this past May, but he missed weight for the title fight and had his lightweight belt stripped. While many still consider Oliveira to be champion of the division he will need to take out Makhachev to officially win his title back.

Makhachev, 30, has won his last 10 trips to the cage. Following in the footsteps of teammate and former UFC lightweight champion Khabib Nurmagomedov the surging Dagestani fighter has looked nearly unstoppable inside of the Octagon. While Makhachev isn’t the most polished striker in the division he does offer a unique blend of wrestling, pressure, and grappling that has left some of the toughest lightweight fighters gasping for air.

It’s truly rare that two fighters riding individually impressive win streaks meet for the undisputed lightweight title. Who do you give the early edge to between Oliveira and Makhachev at UFC 280?