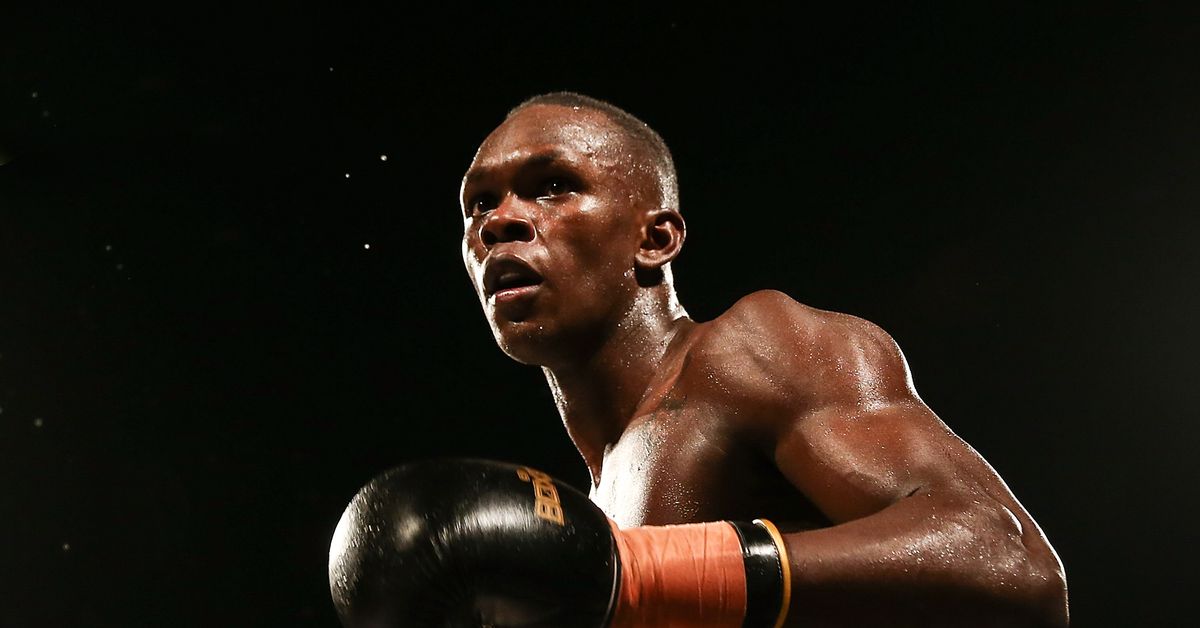 Stephen Thompson isn’t sure who will win a third fight between Israel Adesanya and Alex Pereira, but he knows they have to meet one more time to settle their score.

“Wonderboy” has his fair share of kickboxing experience, not to mention his now decade-long run with the UFC. On the latest episode of his Technique Tuesday show, he took a look at the first two meetings between Adesanya and Pereira, both of which took place inside of the kickboxing ring.

Both meetings were won by Pereira, but Thompson dug in with his analysis to see what’s changed for each fighter between then and now. Adesanya is currently the UFC’s middleweight champion and holds a 23-1 record in MMA, while Pereira has gone 3-0 in the UFC since parting ways with GLORY Kickboxing, where he previously held titles in two divisions.

In the first fight, which took place at a Glory of Heroes event in China in April 2016, Thompson notes that Pereira was looking for power shots while Adesanya was more inclined to pick his spots. He also felt that Adesanya pulled away in Round 3 and disagreed with the judges scoring the fight in Pereira’s favor.

“I did not see that at all,” Thompson said. “I did not see Alex winning that. That was definitely an Izzy fight. … What were the judges looking at? I have no idea.”

Adesanya and Pereira met in a rematch the following March at Glory of Heroes 7 in Brazil and Adesanya again took the lead in Thompson’s eyes before falling to a stunning left hook from Pereira. It remains the only time that Adesanya has ever been knocked out in a professional fight.

“He throws that one and two, and if you notice, it was a real tight left hand,” Thompson said, breaking down the ending sequence. “Izzy put his hand up to block, but instead of coming right onto the side, it became more of a straight in, which hit him right on the jaw, putting him out.”

Thompson pointed out that Pereira used that same left hand to defeat Sean Strickland in his most recent outing at UFC 276, a win that likely made Pereira the No. 1 contender at 185 pounds. Adesanya retained his title with a dominant decision win over Jared Cannonier at that same event, clearing the path for another meeting with his kickboxing rival.

Though Thompson doesn’t expect the third fight to be all that different from a stylistic standpoint, competing under a new rule set could alter the circumstances.

“Both guys haven’t changed a lot dramatically when it comes to their standup,” Thompson said. “This is MMA. Anything can happen, anybody can look for a takedown. You’ve also got to go into the fight thinking that as well. You’ve got to prepare for that. Do I think Alex Pereira is going to look for a takedown? No. I think this fight’s going to stay standing. I think it’s going to be a classic Muay Thai fight, including the elbows and more knees. … I think it’s going to be a great fight.

“No matter what, I want to see this fight. Who else is Izzy going to fight but Alex Pereira? These guys have history together. This is the only guy to put Izzy to sleep. I think they’ve got to run it back a third time, third time’s the charm. Izzy’s got to win it, that’s how I see it.”