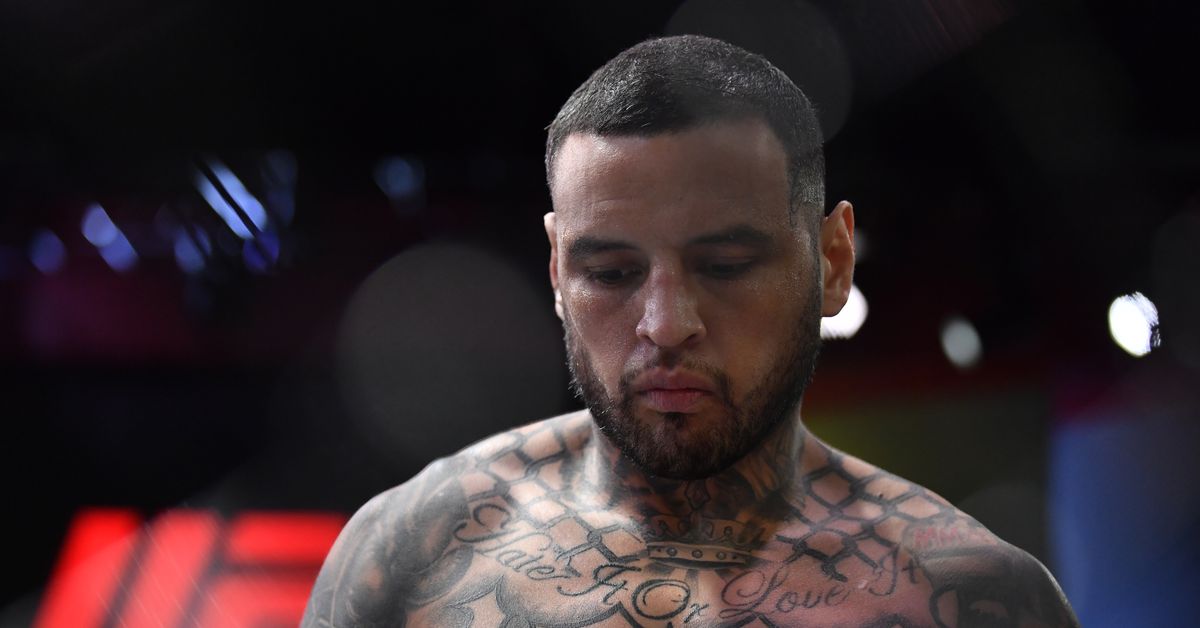 Daniel Rodriguez has been on the sidelines since his big win over Kevin Lee in August and now that he’s cleared to compete again, he’s ready for anybody in the welterweight division — including Kevin Holland and Randy Brown.

“D-Rod” has been dealing with a hand injury for nearly a year but is looking to return later this summer following his third straight win at UFC Vegas 35. The 35-year-old has been called out by several welterweights, such as Holland, since he’s been on the sidelines. Speaking with MMA Fighting, Rodriguez was asked about potential matchups with Holland, Brown, or Neil Magny, and if either wants the fight, it seems all they’ll have to do is pick up the phone.

“All of those matchups sound great,” Rodriguez told MMA Fighting in Las Vegas. “I’ve been on the sidelines, but dudes have been calling me out and s***. What’s up now, though? I’m not injured any more so I accept all challenges. Anyone who keeps asking me who I’m fighting next, who the f*** cares? I accept all y’all challenges. Any of you calling me out, what’s up? I’m ready. Holler at your f****** manager to holler at mine and let’s do this s*** already.

Speaking with MMA Fighting this past October, Rodriguez was targeting a return to action at the beginning of 2022 after suffering the injury against Lee. The normally very active fighter has been awaiting medical clearance, which he now officially has.

“I’ve been coming off three surgeries on my hand,” Rodriguez said. “I actually got cleared [around a month] ago and I’ve just been grinding — I was grinding before then — but I’ve just been sidelined by the injury.

“Everyone keeps saying, ‘Yo, when are you coming back? What’s the word on that?’ Talking to my coaches and my management, we’re looking at late August, early September. That would be ideal. Training is going great, sparring’s great, and I’m just ready to get back in there.”

Rodriguez is 6-1 inside the octagon, with the lone loss coming via a somewhat controversial decision to Nicolas Dalby at UFC 255 in November 2021. The Syndicate MMA standout also holds promotional wins over the likes of Mike Perry and Tim Means, which helped earn him a spot in the UFC’s welterweight top-15.

While Rodriguez would love to face a big name should the opportunity arise, he’s more focused on getting back in there and fighting as frequently as he did before the hand injury.