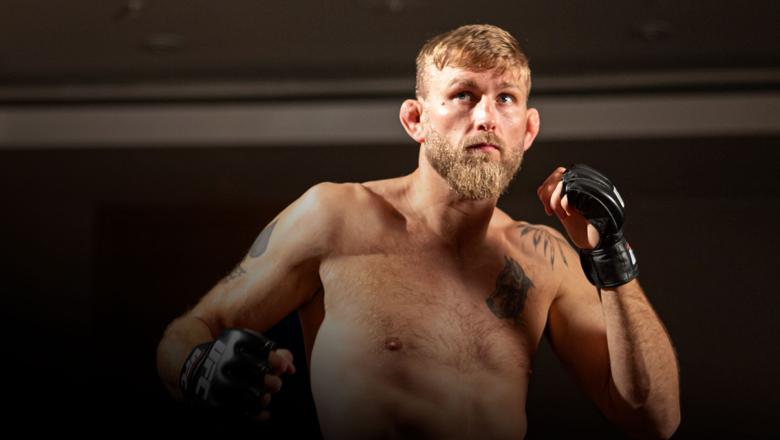 A little more than a year later, the Swedish standout returned to the Octagon, venturing to Fight Island and competing at heavyweight against former champion Fabricio Werdum. Midway through the opening stanza, Gustafsson tapped to armbar that extended his losing streak to three and once again sent the three-time light heavyweight title challenger to the sidelines to contemplate his future.

While he finally makes his return this weekend, the 35-year-old’s intention to return has been clear for much of the two years that he’s been away.

He was booked to face Paul Craig, who competes this weekend in London against Volkan Oezdemir, in early September last year, but was forced to withdraw a week before the fight due to an undisclosed injury. Earlier this year, Gustafsson was booked for another heavyweight engagement, this time opposite veteran Ben Rothwell, but the bout collapsed in March when Rothwell was released by the promotion.

“It’s two years since I fought, and I’ve been training the whole time,” said Gustafsson, who continues to train at Allstars Training Center, which has once again moved into the spotlight thanks to the exploits of emerging welterweight star Khamzat Chimaev. “I’ve been battling some back issues and stuff, and some other factors, but I always wanted to come back and compete.

“There was the Paul (Craig) fight that didn’t work out because I had my back and s***, but there is nothing more to it,” he added. “I’ve been training and wanted to fight. There were reasons why I hadn’t, but now we’re here, and I’m excited.”