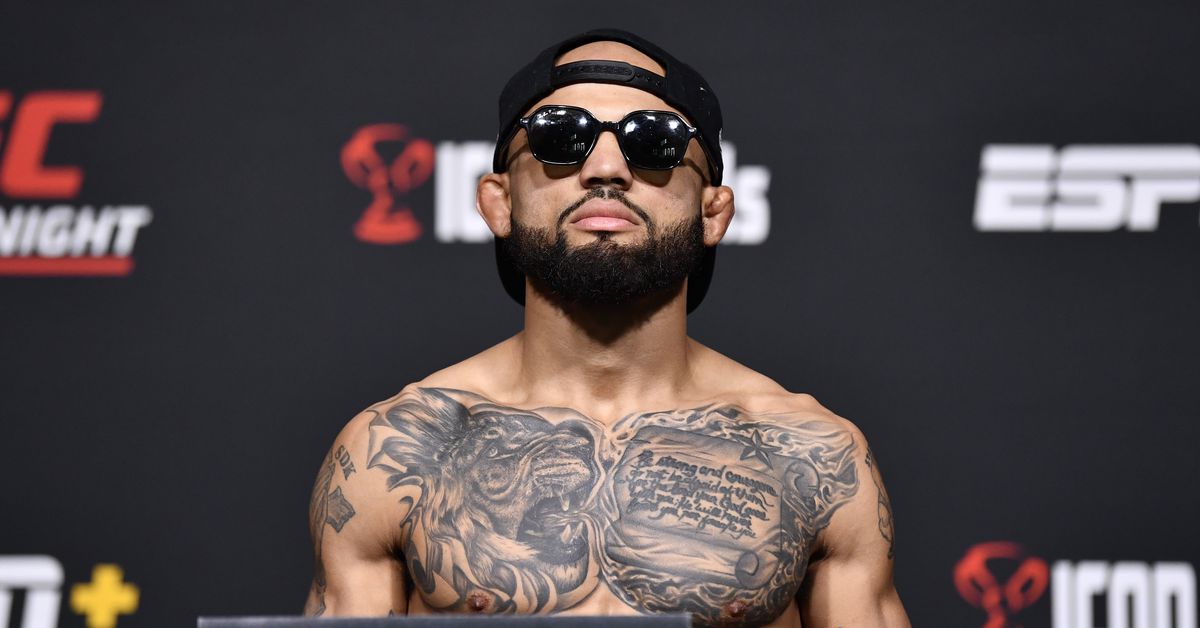 Miles Johns is in the clear after receiving a six-month suspension following a positive drug test for Adderall.

The United States Anti-Doping Agency announced Thursday that Johns has accepted a public warning after failing to obtain a therapeutic use exemption (TUE) for Adderall ahead of a February 2022 fight with John Castaneda at UFC Vegas 47.

Johns received a six-month suspension from the Nevada State Athletic Commission for the violation, but has now submitted a TUE application for Adderall, which is a prohibited substance.

According to the USADA statement, Johns’ Adderall was prescribed to him by a physician for a diagnosed medical condition. His period of ineligibility ends on Aug. 5, 2022.

Johns (12-2) currently competes in the UFC’s bantamweight division, where he holds a 3-2 record. The former LFA champion lost to Castaneda in his most recent outing, but prior to that he picked up a pair of Performance of the Night bonuses with back-to-back third-round knockouts of Anderson dos Santos and Kevin Natividad.