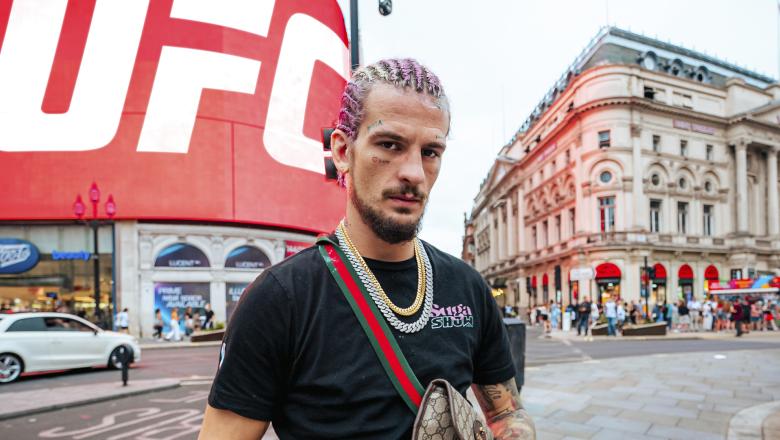 Get Your Tickets Here

It didn’t take long for O’Malley to get back to work after an eye poke led to an unfortunate ending to his UFC 276 bout with Pedro Munhoz.

O’Malley wanted to quickly put that result in the rearview mirror and was able to do that by lining up a bout with one of the top bantamweights on the planet in Yan, who is coming off a split-decision loss to Aljamain Sterling at UFC 274.

“Well after I dominated Pedro Munhoz, Petr was the only one in the top that didn’t have a fight. He said that if I won to call him out, so I did,” O’Malley told UFC.com. “And now here we are October 22nd, I’m going to beat him up.”