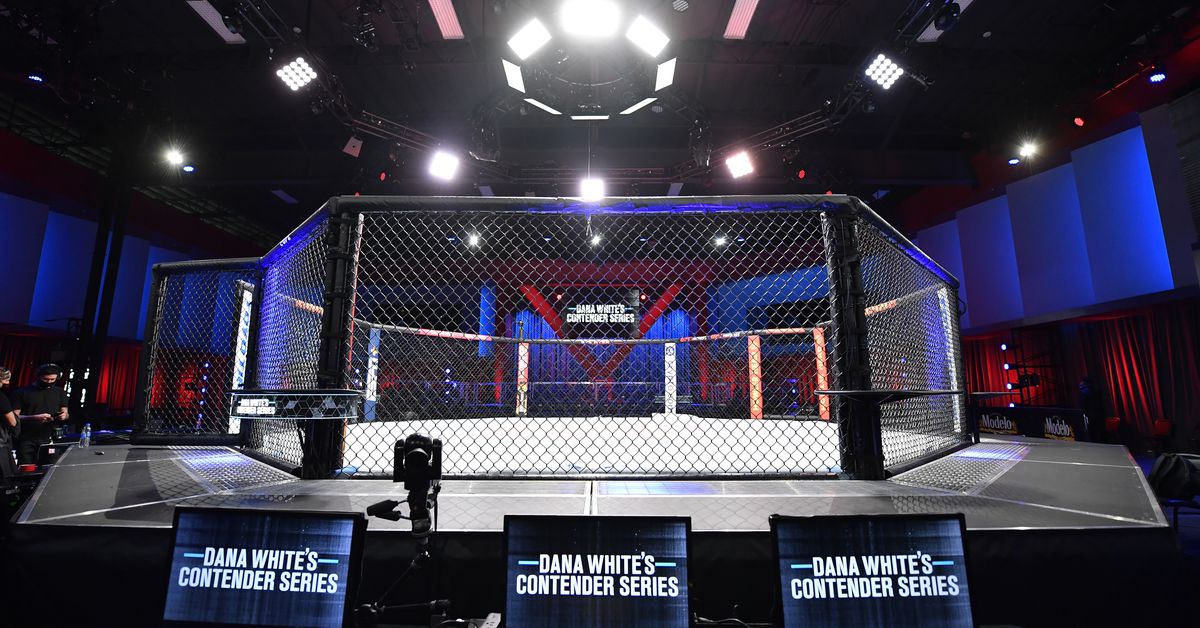 MMA Fighting has results for the premiere of the sixth season of Dana White’s Contender Series Tuesday night at the UFC APEX in Las Vegas.

Eight up and coming fighters will compete in front of UFC president Dana White, along with matchmakers Sean Shelby and Mick Maynard with the hopes of walking away with a UFC contract at the end of the night.

In the main event, Bellator and LFA veteran Ozzy Diaz — who enters the fight with five consecutive finishes inside of two rounds — will face Philadelphia’s Joseph Pyfer, who is looking to earn a contract in his second DWCS appearance, in a middleweight contest.

One bout was scratched from the card between Willian Souza and Farid Basharat after Souza missed weight by an astounding 10 pounds for their scheduled bantamweight matchup.