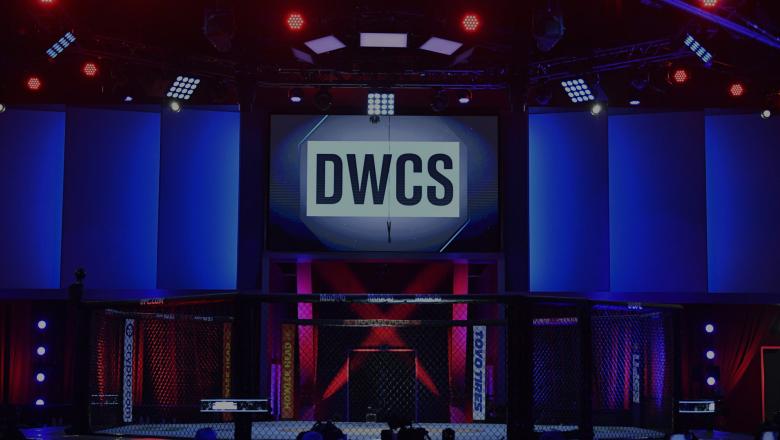 Buzukja, a 7-2 fighter riding a three-fight winning streak, will be fighting on the opening week of Dana White’s Contender Series on July 26, and is looking to join Serra-Longo teammates Aljamain Sterling, Al Iaquinta, Merab Dvalishvili, Chris Weidman, and others in the UFC.

“Dennis has great hands, his boxing’s on point, he has great timing. Just a really well-rounded kid,” Longo said. “I think you’re going to see a great fight; I’m predicting a huge win for him.”

The fight on the 26th will mark Buzukja’s second career Contender Series appearance after he lost a decision on the show to Melsik Baghdasaryan in September 2020, but Longo believes this may actually be a blessing in disguise.

“At the time he was still recovering from COVID, and I didn’t really want him to take the fight,” Longo said. “But now that he’s been there before, I think that he’s ready. He’s got another year or two of experience, he’s had a couple of good fights in between, so I think it’s just a perfect time for him.”