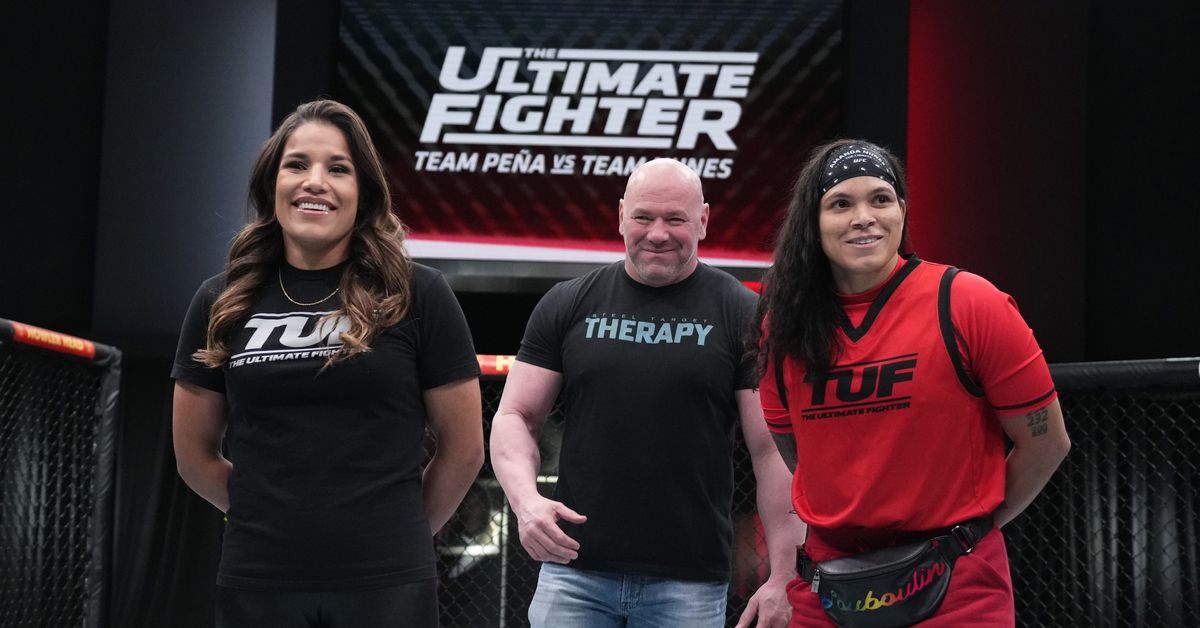 The “UFC 277 Countdown” video showcases a pair of rematches, one featuring Julianna Peña seeking a second win over Amanda Nunes following one of the biggest upsets in MMA history, the other a thrilling flyweight clash between Brandon Moreno and Kai Kara-France with interim gold on the line.

Peña became the UFC’s undisputed champion at 135 pounds — and the No. 1 bantamweight in MMA Fighting’s Global Rankings —with a win over Nunes at UFC 269 this past December. “The Venezuelan Vixen” was the first woman to defeat Nunes in over six years and she did so in dominant fashion, submitting Nunes in the second round. The loss also snapped a 12-fight win streak for Nunes.

Now, after a season butting heads as coaches on The Ultimate Fighter 30, Peña and Nunes run it back in Saturday’s main event.

In the co-main event, Moreno and Kara-France battle for an interim title with flyweight champion Deiveson Figueiredo recovering from injuries. Moreno defeated Kara-France by unanimous decision at UFC 245 in December 2019.

Their careers went in different directions with Moreno eventually becoming UFC champion and Kara-France taking more time to build his contender case. However, Kara-France has emerged as one of the most dangerous fighters in the flyweight division with three straight wins, two of those by first-round knockout.

Watch the “UFC 277 Countdown” video above.