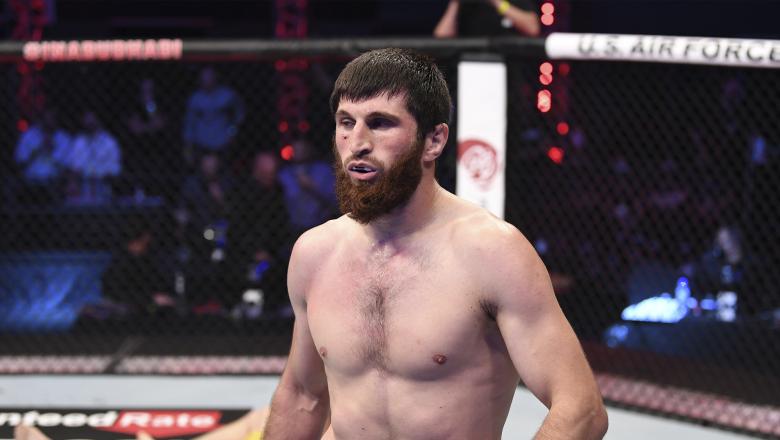 This might sound strange to some, but I honestly think the best thing that has happened for Ankalaev over the last 18 months is that he’s had to struggle through a few tough fights.

When the Russian light heavyweight was piling up finishes to begin what is now an eight-fight winning streak, it seemed like he might get fast-tracked into the championship chase. While he’s skilled enough to have acquitted himself well, wins over Marcin Prachnio, Dalcha Lungiambula, and Ion Cutelaba aren’t exactly the kind of dynamic challenges you’re looking from potential title challengers.

But over his last three fights, Ankalaev has tactically and methodically dragged out victories over Nikita Krylov, Volkan Oezdemir, and Thiago Santos — a Top 15 fixture and two former title challengers — setting up this weekend’s showdown with Anthony Smith at UFC 277.

He used the full 55 minutes allotted to him over the course of those contests (the Santos fight was a five-round main event) in order to get a better handle on how it feels being in there with a legitimate contender and move closer to earning that designation himself, and now feels poised to take that next step forward into another dangerous pairing on Saturday.

Ankalaev has all the tools — tremendous wrestling and grappling skills, a diverse arsenal of kicks, good size and conditioning — and has simply needed the time to figure out how to best deploy all of those weapons inside the Octagon. His ascent feels similar to that of Islam Makhachev in that the upside was obvious from the jump, but the timing of when they would put it all together and become the title threats everyone envisioned was unknown.

Makhachev has gotten there over the last year and change, and will fight for the lightweight title in October. Should Ankalaev extend his winning streak to nine by out-hustling a third straight former title challenger, he’ll be one step closer to joining his countryman in competing for UFC gold.