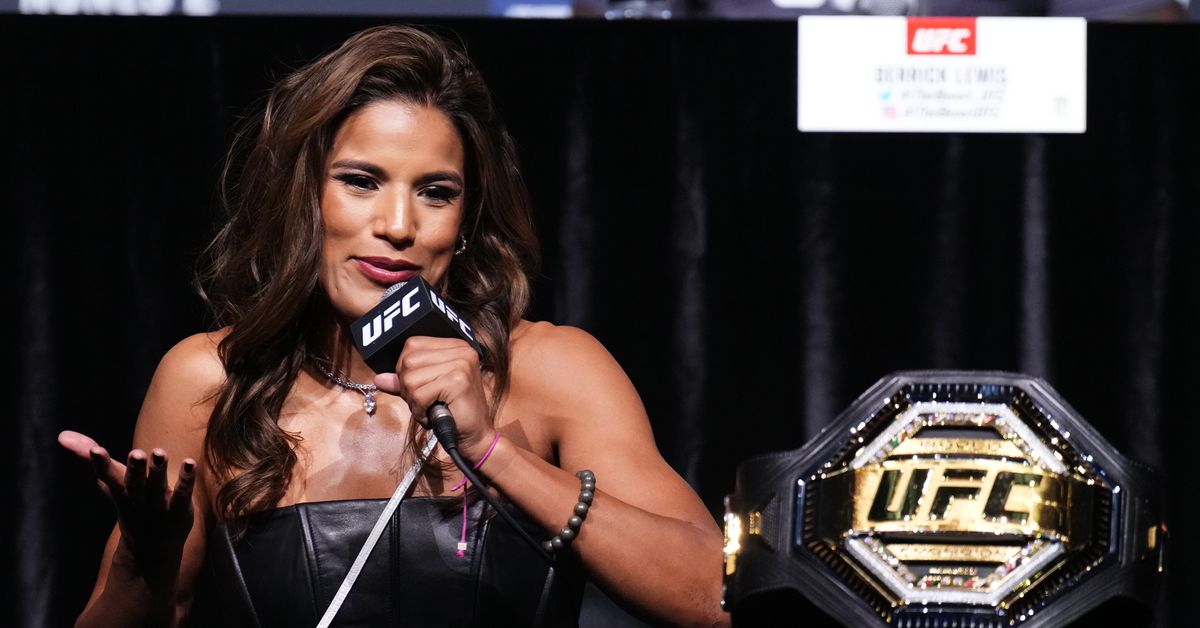 UFC 277 will go down tomorrow night (Sat., July 30, 2022) live on ESPN+ pay-per-view (PPV)/ABC/ESPN from inside American Airlines Arena in Dallas, Tex., and fight fans can now check out the latest episodes of “Embedded.”

UFC 277 will feature a collection of high-profile fights. The main event will showcase a women’s bantamweight title rematch between champion Julianna Pena and Amanda Nunes. The co-headliner will pit former UFC flyweight champion Brandon Moreno in a rematch with Kai Kara-France for the interim title. Derrick Lewis will also be back in action as he throws down with heavyweight upstart Sergei Pavlovich. Not to mention a light heavyweight tilt between surging contenders Magomed Ankalaev and Anthony Smith.

Ahead of this weekend’s PPV madness, the promotion has released the latest and greatest episodes of UFC 277 “Embedded.” As usual, the vlog series offers a behind-the-scenes look at some of the biggest stars competing on UFC 277’s card and how their final fight week preparations are coming along.

Check out episode four below:

Check out episode five below:

MMAmania.com will deliver LIVE round-by-round, blow-by-blow coverage of the entire UFC 277 fight card right here, starting with the early ESPN+ “Prelims” matches online, which are scheduled to begin at 6 p.m. ET, then the remaining undercard balance on ABC/ESPN+ at 8 p.m. ET, before the PPV main card start time at 10 p.m. ET on ESPN+ PPV.

To check out the latest and greatest UFC 277: “Pena vs. Nunes 2” news and notes be sure to hit up our comprehensive event archive right here. For the complete UFC 277 fight card and PPV lineup click here.