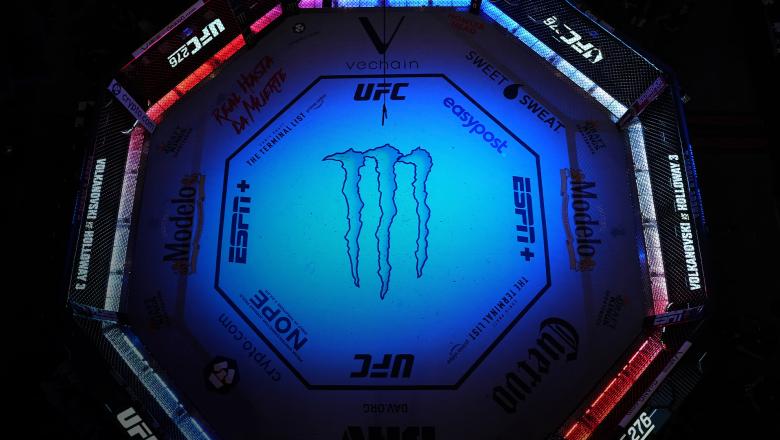 The UFC Foundation is dedicated to making a positive and sustainable impact by advocating for youth, public service, equality, and those who fight to overcome critical and life-threatening illnesses.

To coincide with IFW, UFC launched a statewide online and in-venue 50/50 raffle. Fans were able to participate in the raffle by purchasing tickets during the UFC Hall of Fame Induction Ceremony at T-Mobile Arena, the South Hall of the Las Vegas Convention Center during the UFC X Fan Experience, at ceremonial weigh-ins and during UFC 276: ADESANYA vs. CANNONIER at T-Mobile Arena. The raffle generated a total jackpot of $117,530, which serves as the second-highest 50/50 raffle total in UFC history.

Other funds raised during the week included $11,700 for two tickets to sit in Dana White’s VIP section during UFC 276 and a UFC record $36,325 in ticket sales proceeds from the UFC Hall of Fame Induction Ceremony.

As of today, a winner has not come forward to claim the other half of the 50/50 jackpot. Per the rules and regulations set forth by the Nevada Gaming Control Board (NGCB), if the winning ticket is not claimed during the 30-day time frame, the entire jackpot will benefit the UFC Foundation.

Since 2017, UFC has produced 24 charitable 50/50 raffles throughout North America, which has raised more than $1.14 million, with proceeds benefitting local charitable organizations in the communities that have hosted UFC during Fight Week.