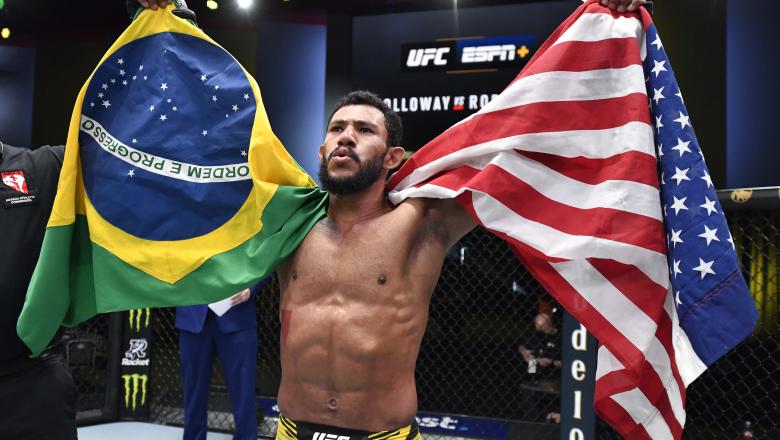 “The fans will definitely root against me because I’m fighting an American, but that’s OK,” Alves said. “I’ve been living in America for almost eight years now and I feel at home, so it makes no difference to me.

“The fans might be against me in the beginning, but they will be on my side after this great fight.”

How To Watch UFC 277 In Your Country

Eager to get a number by his name, “The Turn” wanted to step in the cage with a ranked opponent. Dober, who just fell out of his No. 15 spot in the rankings, was the next-best option.

“The UFC, as I see it, is a promotion that has no bad fighters. All fights are good. There are some people that are not as talented, but their willpower makes up for it. These people are difficult to beat.

“I’m sure it will be one of the best fights of the night,” Alves said. “If it goes to a third round, it will be Fight of the Night. But, if it’s up to me, I think it won’t go past the first. I’m very focused and very confident. I’m always respecting him and being humble, but I’m in there to kill or be killed.”