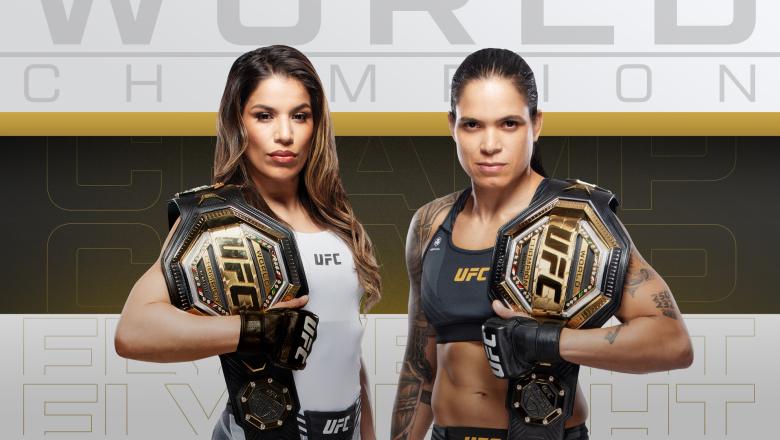 Less than 30 seconds into round two, Pena got dropped hard by a right hand, and while Nunes didn’t follow her to the mat, she called the Spokane native back to her feet, and another right hand put Pena on the deck. Again, Pena got to her feet and landed a combination to get back in the fray. A left put Pena down a third time with 90 seconds to go, but Pena kept getting up, and she made it out of the round.

Nunes opened the third with a spinning elbow, and a minute in, Pena finally locked up a clinch, but only briefly. Pena kept the pressure on, landing some hard shots, only to get taken down by Nunes, who settled into her opponent’s guard and fired off elbows, one of which cut the champion. Pena tried to stay busy from her back, but it was another round for the Brazilian.