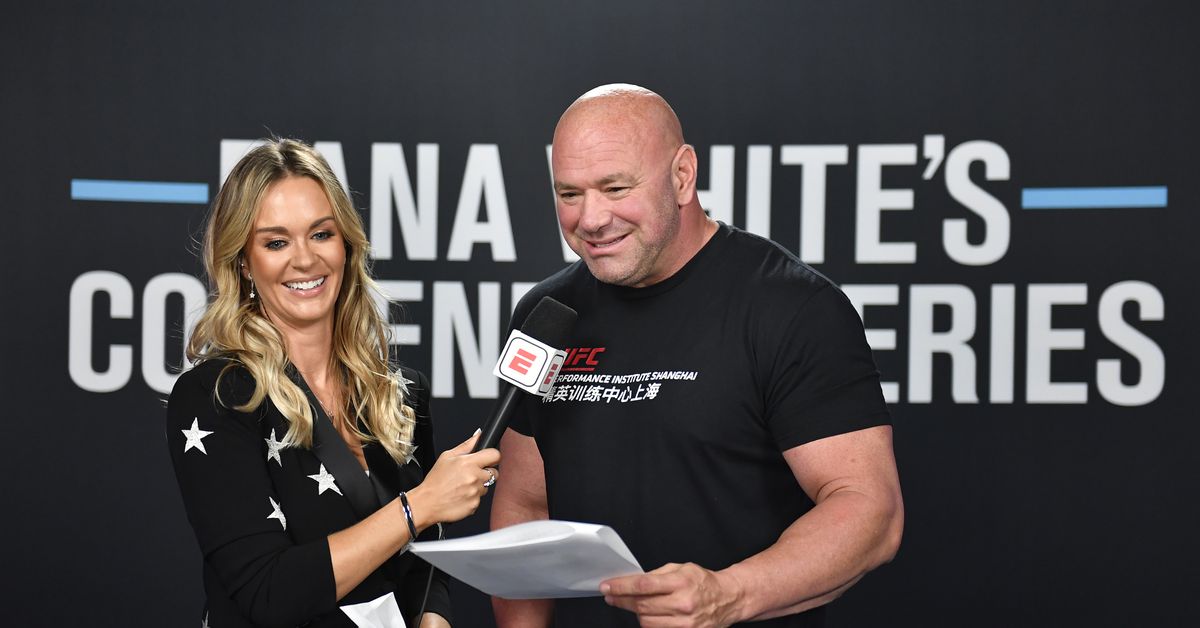 MMA Fighting has Dana White’s Contender Series results for the second week of the sixth season Tuesday night at the UFC APEX in Las Vegas.

Ten up and coming fighters will compete in front of UFC president Dana White, along with matchmakers Sean Shelby and Mick Maynard, with the hopes of walking away with a UFC contract at the end of the night.

In the main event, Charlie Campbell and Chris Duncan will compete in a lightweight contest. Campbell (6-1) has won five straight fights since his lone professional loss, while Duncan has won four of his past five fights.