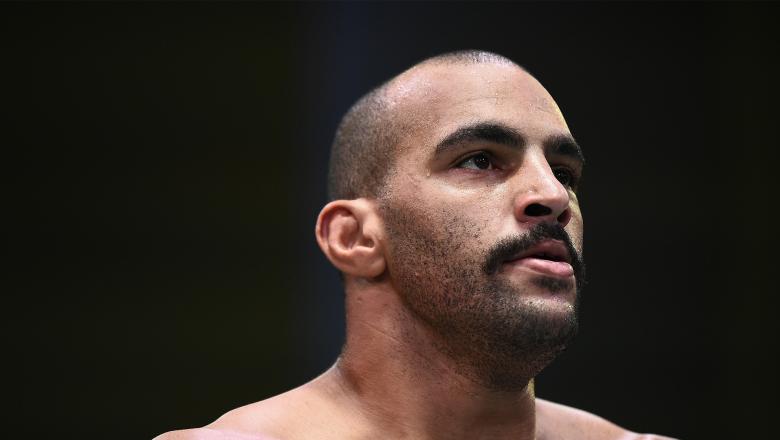 Clark is eager to test those skills and be the first person to leave a mark on Murzakanov’s unblemished record.

“It is nice because these guys don’t know they can lose until they do lose,” Clark said of beating an undefeated opponent. “I’ve been there, too, where I’ve had my first loss. After being undefeated I got signed to the UFC and then I lost my first fight in the UFC.”

“He’s 33, so he does have some experience, he’s not a kid coming in here, but he is a bit of rookie here in the UFC and I think we can take advantage of that a little bit. I also have to be aware that he is very dangerous and he’s undefeated for a reason.”

Even though Clark has seen plenty of improvements in his time with Team Elevation and throughout his UFC career, in general, he understands that he’s not perfect and he needs to prepare for the tough situations that might present themselves if Murzakanov can land a debilitating strike.

“Prepare to get hit,” Clark said of his training for this fight. “If I go in there and think I’m not going to get hit, he’s not going to touch me, I’m an idiot. He’s going to try to kill me, and he’ll get some hits in, but I have to be tough and have patience. If I’m getting beat up a little bit, I just have to have patience, redirect and take the fight where I want to take the fight, not let him gain control.

“I believe that’s where that experience comes in. Being in the UFC going against the top guys in the world, you do get hurt and you do have to make adjustments during the fight.”