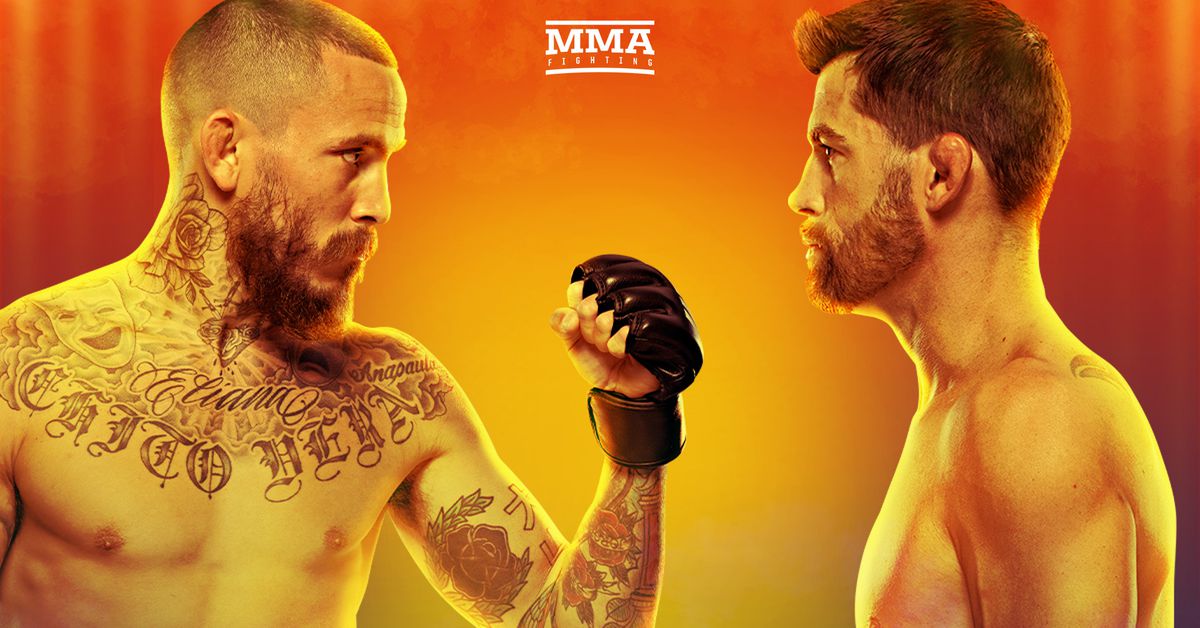 The stakes are high in the main event of UFC San Diego as Marlon Vera looks to pick up the biggest victory of his career against former UFC champ Dominick Cruz.

MMA Fighting’s Mike Heck, Shaheen Al-Shatti, and Alexander K. Lee discuss what is on the line in the pivotal bantamweight headliner of this Saturday’s event, and if a potential title shot could be on the line. Additionally, they debate whether or not Cruz is being overlooked, which other fights on the card stand out the most, the co-main event between David Onama and Nate Landwehr, and more.

Catch the UFC San Diego preview show above. An audio-only version of the show can be found below and on Apple Podcasts, Google Podcasts, Spotify, and Stitcher.