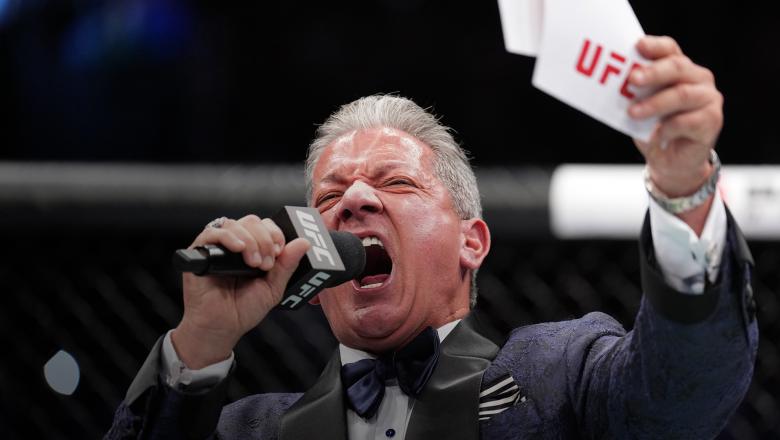 UFC returned to San Diego for the first time since 2015 with a pivotal battle between top bantamweight contenders that saw No. 5 ranked Marlon Vera take on former champion and No. 8 ranked Dominick Cruz in the main event. After a back-and-forth three rounds, the power difference was on display as Vera’s strikes received noticeable reactions from the “The Dominator”. In the fourth round, “Chito” landed a devastating head kick that earned him the KO victory over the former champion. | Results, Highlights & More