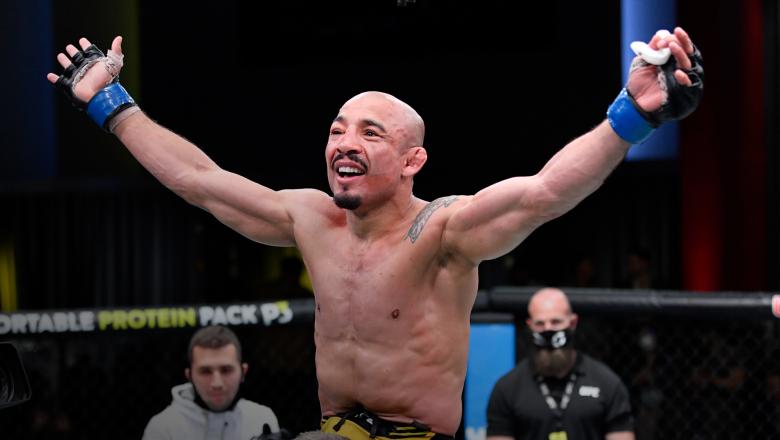 Still just 25 years old, Maverick makes her sixth UFC start this weekend, looking to build on her second-round submission victory over Sabina Mazo back in March. A physical fighter with wins over Victoria Leonardo, DeAnna Bennett, and Gillian Robertson, Maverick has elevated her game since shifting her training to Denver, Colorado, where she works with the Elevation Fight Team, and will look to show that further here.

After making her first two UFC appearances at bantamweight and landing on the wrong side of the results, Young dropped down to flyweight for her return to action in April and scored a convincing second-round stoppage win over Gina Mazany. The 31-year-old has also recently shifted training camps, landing at Syndicate MMA in Las Vegas, and aims to show the further improvements she’s made since joining the team’s considerable collection of female talents.

AJ Fletcher and Ange Loosa meet in a battle of fighters with DWCS ties looking to bounce back from setbacks in their first UFC appearances.

Fletcher, who kicked off Season 5 with a flying knee finish of Leonardo Damiani, debuted in March, dropping a hard-fought, grimy battle with Matthew Semelsberger. It was the first career loss for the athletic Louisiana native, who had earned finishes in eight of his first nine fights on his way to the biggest stage in the sport.

Loosa suffered a unanimous decision loss to Jack Della Maddalena last season on DWCS but rebounded with a good win over UFC vet John Howard earlier this year. He was called up to fight Mounir Lazzez two weeks later and gave a solid accounting for himself, landing on the wrong side of the cards, but showing he’s capable of competing at this level in the process.

This has the potential to be an explosive, competitive fight early in the evening as both men can crack and will be eager to avoid suffering consecutive setbacks to begin their UFC careers.