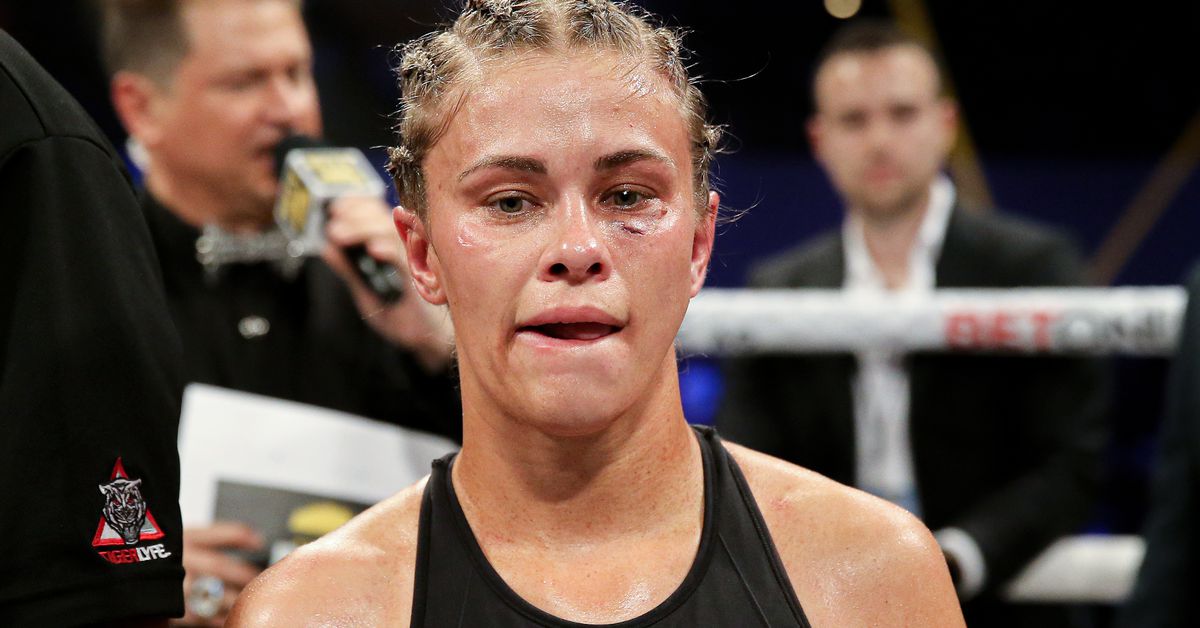 With Bare-Knuckle Fighting Championship (BKFC) making its debut in London, England, the deck was stacked, including a VanZant versus Charisa Sigala match up. However, it was revealed earlier today (Tues., Aug. 16, 2022) that the bout was postponed due to undisclosed reasons. Initial reports hinted that VanZant may have been the one to pull out of the bout but “12 Guage” has since cleared the air in that regard.

“THIS IS OUT OF MY CONTROL!!!” VanZant tweeted. “I WENT AN ENTITE CAMP AND WEIGHT CUT TO BE PULLED A WEEK OUT!!!! I DID NOT PULL FROM MY FIGHT!!!! I WAS PULLED! I AM PISSED OFF AND HEARTBROKEN! I [WORKED] MY F—KING ASS OFF TO BE PULLED A WEEK BEFORE I AM SUPPOSED TO COMPETE!!!!!!”

“Spoke to a person with knowledge of the decision that confirmed this was a difficult decision made by the organization, not ‘PVZ,’ due to some logistical concerns in London,” Morgan tweeted. “Told despite an October date being announced for the reschedule, November possible, as well.”

The Dancing with the Stars winner is also currently under contract with All Elite Wrestling (AEW) where she continues to expand her opportunities in the combat sports world post-UFC.