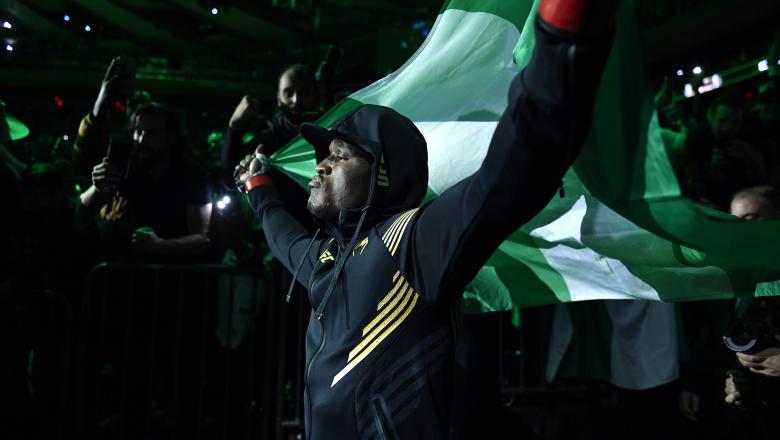 What It Means: Edwards is an incredibly sharp kickboxer who has continuously improved his defensive grappling as his UFC career has grown. “Rocky” is quick on his feet and mixes his attack up well, often throwing multi-level combinations to his opponent’s legs, body and head. In clinches, he is deft about using his elbows, especially when exiting a tie-up. He has very fluid hips and can reverse some positions, as well, to land damage or gain some control time. If he is on the back foot, Edwards has an intelligent counterstriking ability that allows him to punish a marauding opponent and pivot away from the fence.

What to Look For in the Fight: Their first fight played out as more of a classic striker vs grappler matchup, but both men have rounded out their games nicely over the years. Despite Usman’s assertions that wrestling is imminent, the welterweight champ has shown more than a willingness to stand and trade with more decorated strikers. If Usman can establish his jab and manage the range, he could create a lethal guessing game for Edwards. However, Edwards, if he can stuff takedowns early and get up quickly when put onto his back, he should have plenty of opportunities to pick his shots on the feet.