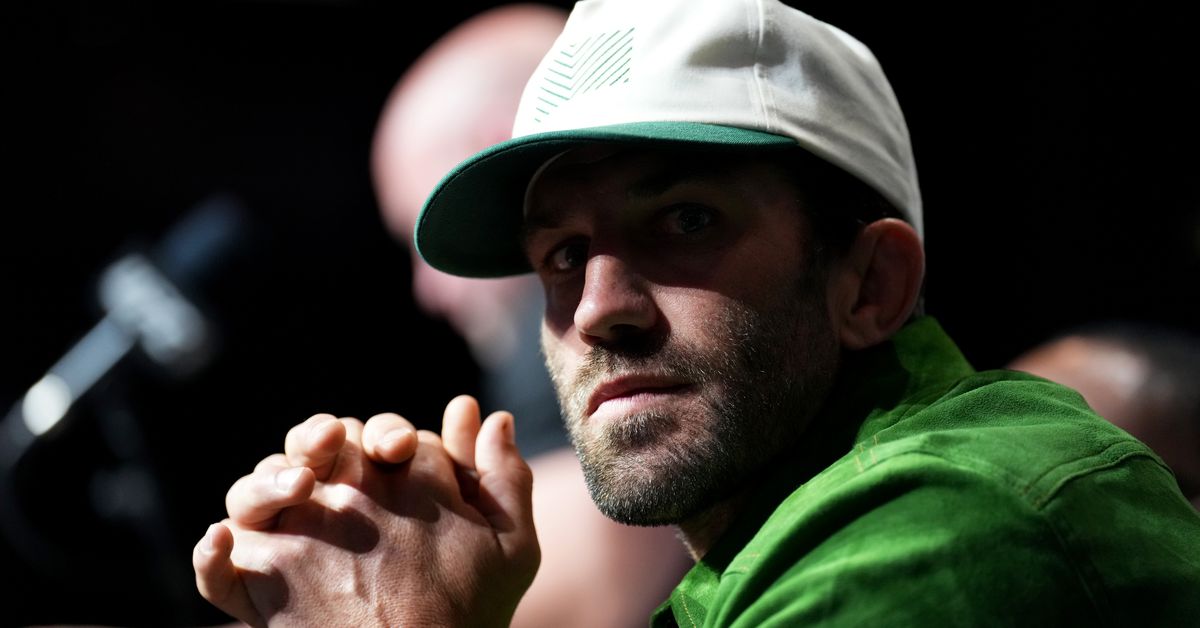 Despite being out of action for three years and being on a losing streak heading into UFC 278, could Luke Rockhold find his way into a middleweight title fight with an impressive win against Paulo Costa?

On an all-new edition of Heck of a Morning, MMA Fighting’s Mike Heck discusses the stakes involved in Rockhold’s return fight this Saturday in Salt Lake City and his chances of fighting Israel Adesanya next should the champ be victorious at UFC 281 against Alex Pereira. In addition, listener questions include the impact of Shane Burgos leaving the UFC on the promotion, Jon Jones’ potential return, Gilbert Burns saying that a fight between he and Jorge Masvidal has been verbally agreed to — as well as the response from a person with knowledge of the situation — the questions in the lightweight division, and more.

You can listen live to Heck of a Morning Tuesdays, Thursdays, and Fridays at 10 a.m. ET on the MMA Fighting Twitter Spaces.