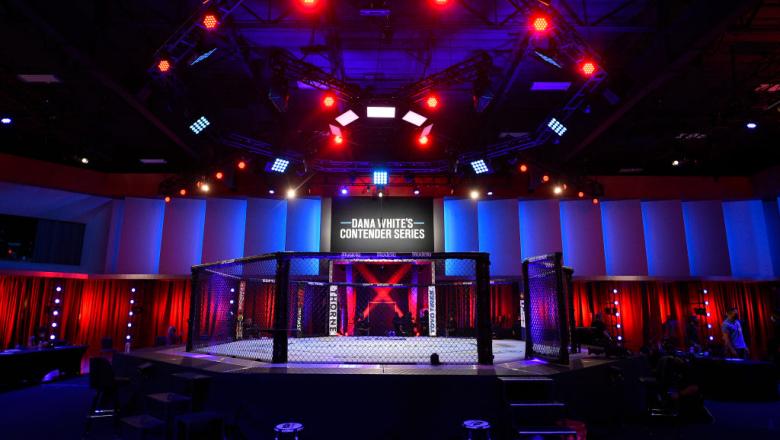 The second bout of the night takes place in the bantamweight division, as American Joshua Wang-Kim takes on South Africa’s Cameron Saaiman.

The 29-year-old Wang-Kim had an extensive amateur career, amassing a 15-1 record where his lone loss came against future UFC competitor Jesse Strader. Now a couple years into his pro career, he enters with a 5-1 record, four finishes, and his lone loss coming by way of disqualification for illegal elbows in the third round of is LFA 127 fight with Arnold Jimenez earlier this year.

Just 21 years old, Saaiman went 5-0 as an amateur and carries a matching record into his clash with Wang-Kim on Tuesday. He went 25 minutes to claim a unanimous decision win and the EFC bantamweight title last time out, and will look to bank on that experience when he steps in with Kim here.

For being so early into their respective professional careers, both Kim and Saaiman have considerable experience, and it will be interesting to see how that translates when they square off with a UFC contract on the line on Tuesday.