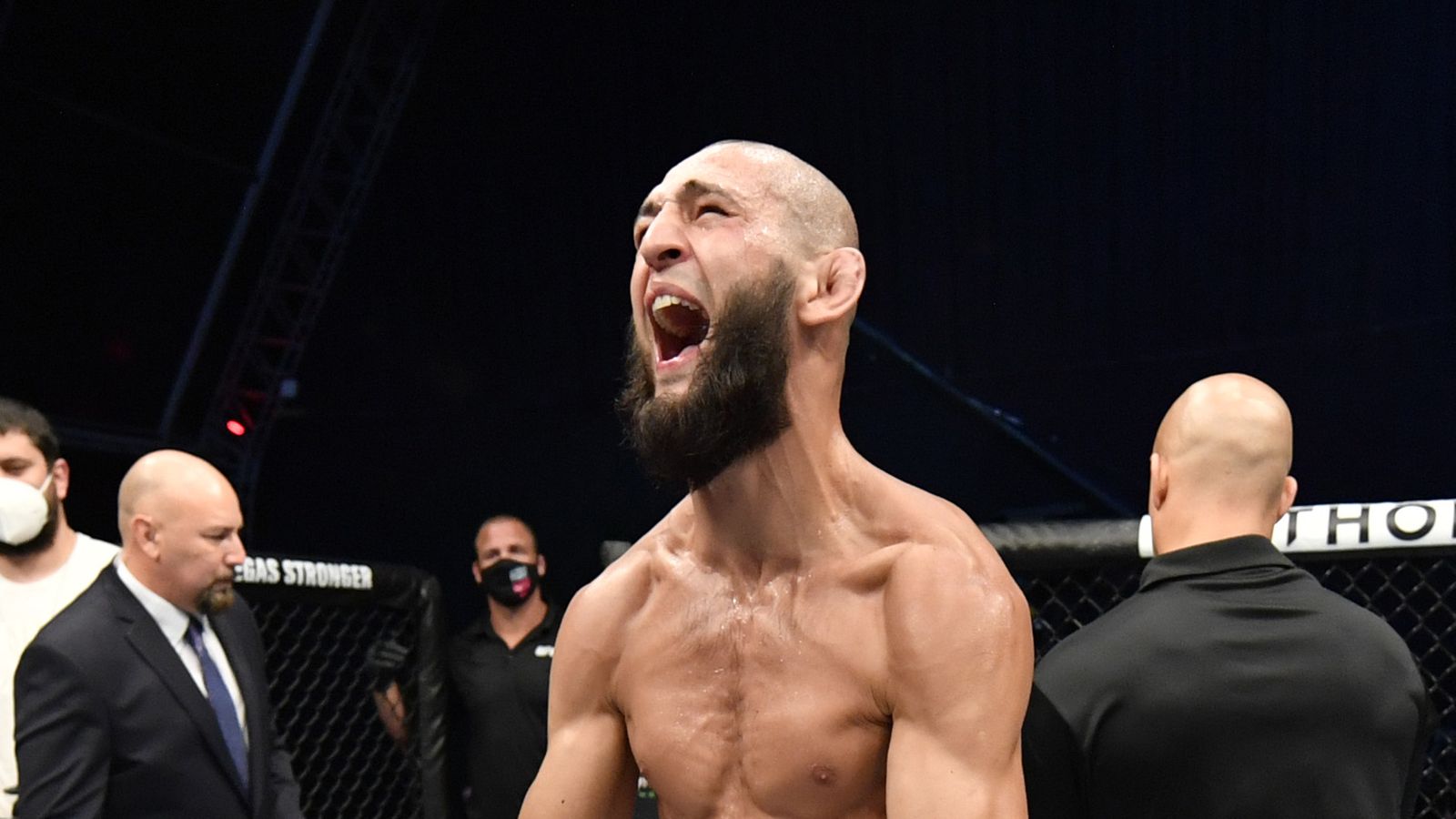 Khamzat Chimaev and Nate Diaz will headline the upcoming UFC 279 pay-per-view (PPV) event on Sept. 10 at T-Mobile Arena in Las Vegas, Nevada, and the promotion recently dropped a new poster as well as a “Seek and Destroy” video trailer to help fans get amped for next month’s blockbuster mixed martial arts (MMA) card.

The video is embedded above while the poster can be found below.

The 28 year-old Chimaev improved his undefeated record to 11-0 by outlasting former title challenger Gilbert Burns in their “Fight of the Night” war as part of the UFC 273 event earlier this year. The victory over “Durinho” was enough to land “Borz” at No. 3 in the official welterweight rankings.

Diaz, who turned 37 back in April, dropped to 20-13 with a unanimous decision loss to newly-crowned welterweight champion Leon Edwards at UFC 263 back in June 2021. It was the second straight loss for The Ultimate Fighter (TUF) 5 champ, who’s now dropped three of his last four.