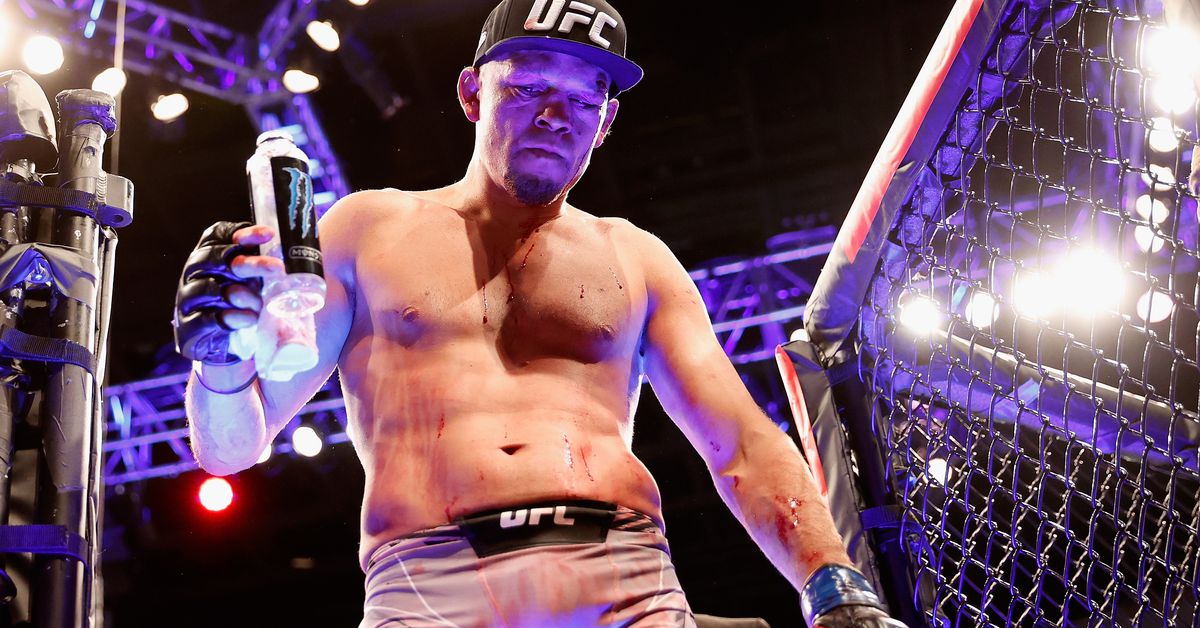 Ready or not, Khamzat Chimaev vs. Nate Diaz is headed to a pay-per-view screen near you.

On Monday, the UFC released the official promotion video for the welterweight UFC 279 headliner after airing it during the pay-per-view broadcast for this past Saturday’s UFC 278.

The fight marks the final fight on Diaz’s UFC contract. His combat sports future is in question as he eyes other opportunities in boxing, jiu-jitsu and even fight promotion.

Waiting for Diaz at the exit is what could be one of the harder challenges in his fight career: A meeting with the red-hot Chimaev, who’s won five straight and leapt into title contention with a recent win over one-time title challenger Gilbert Burns.

Diaz is as high as a +800 underdog to upset -1200 favorite Chimaev. But the flashy promo does a good job of selling their career highlights.

Check out the full video above.