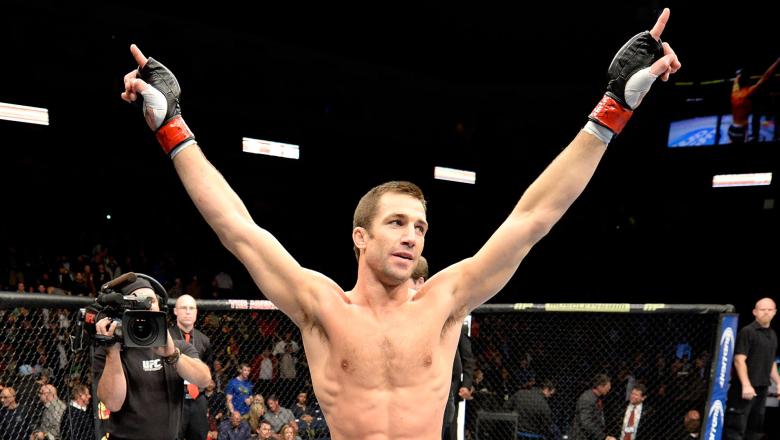 Rockhold lost that fight to Belfort, and many wrote him off as a good Strikeforce fighter, but someone who wouldn’t be able to hang on the UFC level.

They were wrong, and it felt good for Rockhold to stick it to the critics every chance he could as he bounce back to put together wins over Costa Philippou, Tim Boetsch, Michael Bisping and Lyoto Machida in succession. All four victories were finishes, and he grabbed three post-fight performance bonuses in the process. Oh, he was UFC level, all right, and he became champion of the world in his next fight, stopping Chris Weidman in the fourth round to take the UFC middleweight title.

It should have been the start of a long reign and the best days of his career, but bad luck, losses and injuries kept him from all of that. He lost his title to previous foe Bisping in a stunning upset in June 2016, returned with a win over David Branch, but three losses ended his career.

“I’ve been through so much the last few years,” and emotional Rockhold told Joe Rogan in the Octagon last Saturday night after taking his gloves off for the last time. “I can’t do this anymore. I gave it my all and…I’m f**king old.”