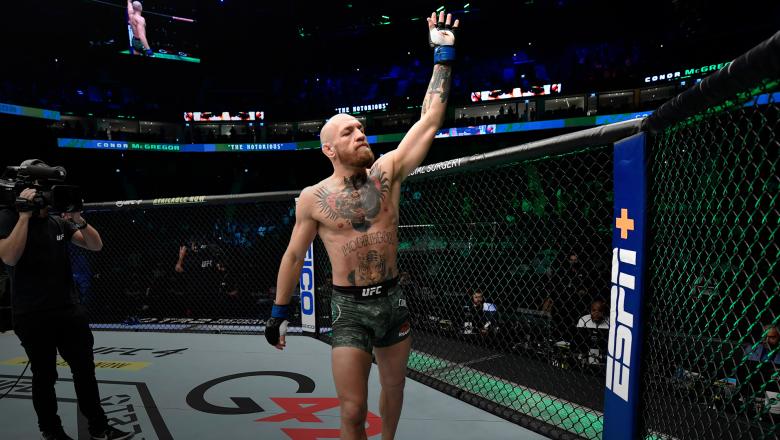 He made the “Billionaire Strut” so popular that folks just started calling it “The Conor McGregor,” and had such a gravitational pull to him that more than a couple dudes started turning up at UFC events as Conor McGregor lookalikes.

The Irishman won his first seven fights in the Octagon, claiming the interim and undisputed featherweight title before suffering a surprising loss to Nathan Diaz at UFC 196. He avenged that defeat five months later, and then turned around and delivered his most impressive performance, dismantling Eddie Alvarez to win the lightweight title in the main event of the first UFC pay-per-view at Madison Square Garden.

Regardless of how things have gone of late, the impact “The Notorious” one had on the UFC — and the sports world as a whole — is indelible and he’ll take up residency in the Hall of Fame the second he steps away.

You know you were one of the all-time greats when you walk away at the peak of your powers, brandishing a 29-0 record, and nearly two years later, people are still wishing you stuck around a little longer or would make a return to the Octagon.

It feels like there were two chapters in Khabib’s career — pre-injuries and post-injuries — and yes, he’s one of those rare talents you can refer to simply by one name and everyone will know exactly whom you’re talking about without issue. He was very good before injuries forced him to the sidelines for two years, but he was terrifying once he returned.