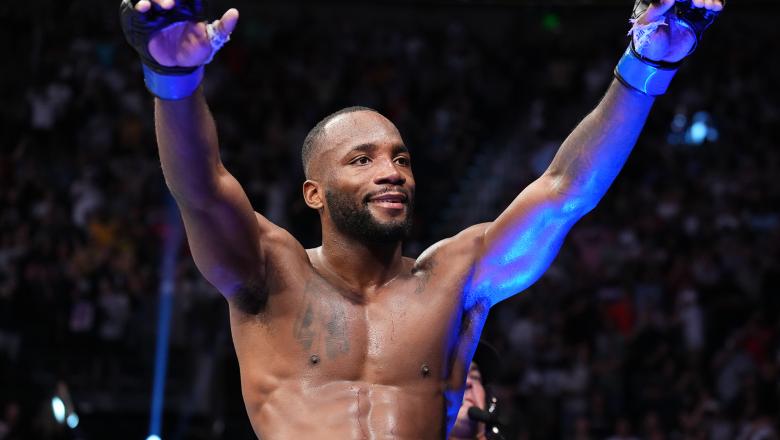 Outlook: Now that Leon Edwards is firmly in the spotlight, Belal Muhammad likely steps into the role of the biggest dark horse not only at 170 pounds, but on the roster as a whole. “Remember the Name” has steadily constructed an eight-fight unbeaten streak, and his scheduled bout with the undefeated Sean Brady could cement his place in the division’s top-5. After steadily climbing, Muhammad now must protect his spot against a fellow marauding fighter. At 34 years old, Muhammad is in prime position to challenge for the title sooner than later, especially should he pick up a couple more dominant wins.

Outlook: The longtime highly touted Geoff Neal got that breakthrough win he was hoping for when he finished Vicente Luque in their hotly-anticipated bout, and he likely positioned himself for a top-7 matchup in the near future. “Handz of Steel” responded well to a two-fight losing streak with wins over Santiago Ponzinibbio and Luque, and along the way showed a better form than ever.