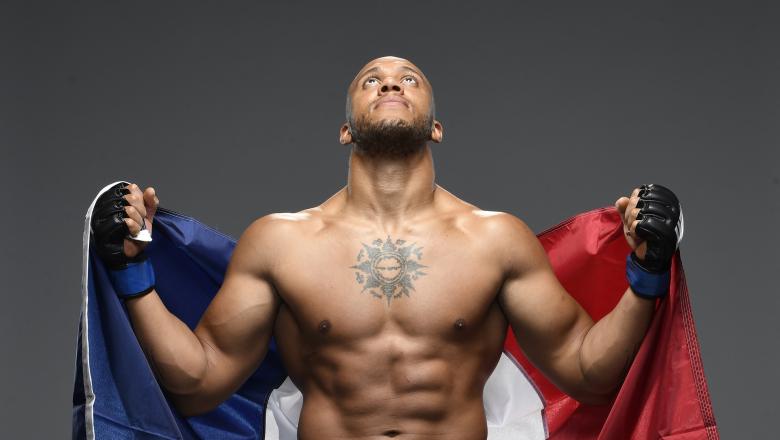 Three years into his MMA career, Gane defeated Derrick Lewis at UFC 265 to win the interim UFC heavyweight title. Gane had the chance to become to undisputed champion against Francis Ngannou earlier this year at UFC 270, but couldn’t get the job done, losing by unanimous decision. It was Gane’s first professional loss. He is currently the No. 1 ranked heavyweight contender.

Originally born in Batié, Cameroon, Francis Ngannou decided to head to Paris at the age of 26 to start pursuing professional boxing. He lived on the streets of Paris before meeting Fernand Lopez of the MMA Factory, who convinced him to try MMA. He provided him with MMA gear and allowed him to train and stay at the gym which helped start his career. He started his MMA career in 2013, fighting mostly in the French promotion 100% Fight.