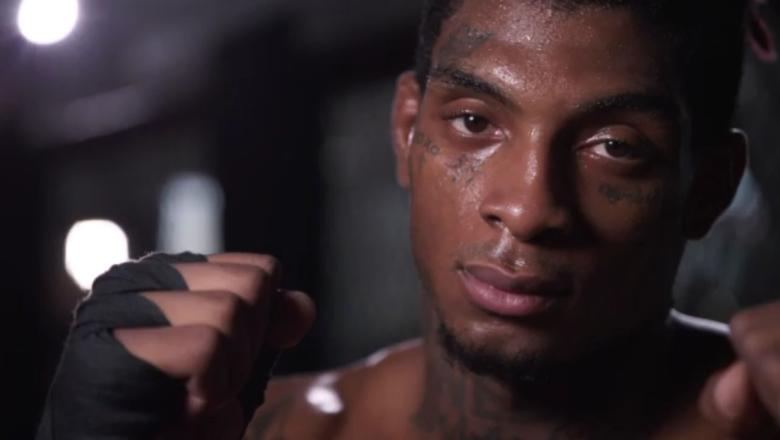 With the laid-back personality of a post-show Redman, the flash of Sean O’Malley, the thirst for blood of Robbie Lawler and the power of a small vehicle, Dumas really doesn’t have much adrenaline left for outside the cage.

Other middleweights shouldn’t take his kindness for weakness, though. Dumas would have no problem turning on the jets if disrespected. The 26-year-old has never gone into a fight with disdain for his opponent and expects the same from his opponents. It’s about money and it’s about competing. Cross the line and Dumas has a stern warning.

“I bring the fight, I bright the fans, I bring what you need me to bring, but you ain’t fitting to get in my face and try to showboat in front of the people because if you put your hands on me before the fight I’ll slap the s*** outta ya,” Dumas said. “We’re going to keep it PG but there are certain lines you don’t cross with me because I will beat the dog s*** out of you.”