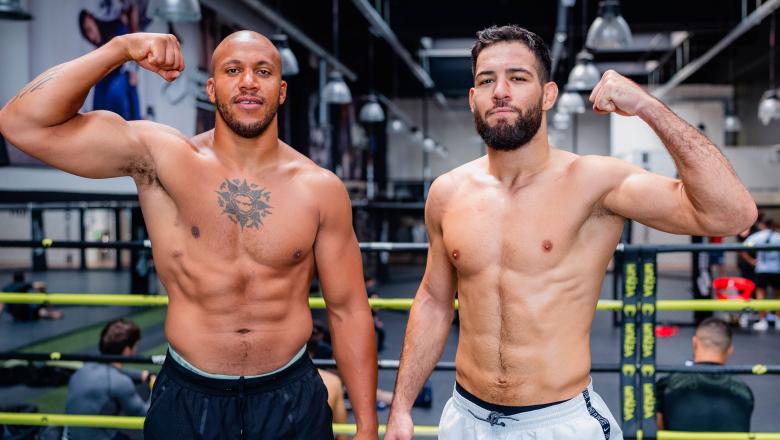 Part of Lopez’s plan for Gane was for “Bon Gamin” to be the face of MMA in France, a happy go-lucky ultra-athletic heavyweight who would quickly climb to the top of the sport. Gane delivered just that, and so when MMA was legalized in 2019, Lopez knew it was only a matter of time until the UFC would want to see Gane headline an event in Paris.

While he waited for that dream to come true, Lopez continued to pave the way for new French fighters and was able to open a second MMA Factory location just outside the heart of Paris in Rungis in January of 2020. The gym, also known as the Venum Training Center, is sponsored by the combat sports apparel brand Venum.

The massive facility is home to over 1,000 members, with their experience in MMA ranging from four-year-old beginners to UFC contenders. Lopez coaches over 100 professional fighters out of the two different MMA Factory locations and has helped create one of the best MMA teams in Europe.

And finally, after a decade of anticipation, the UFC announced that Paris would be home to a UFC Fight Night event on September 3, 2022.