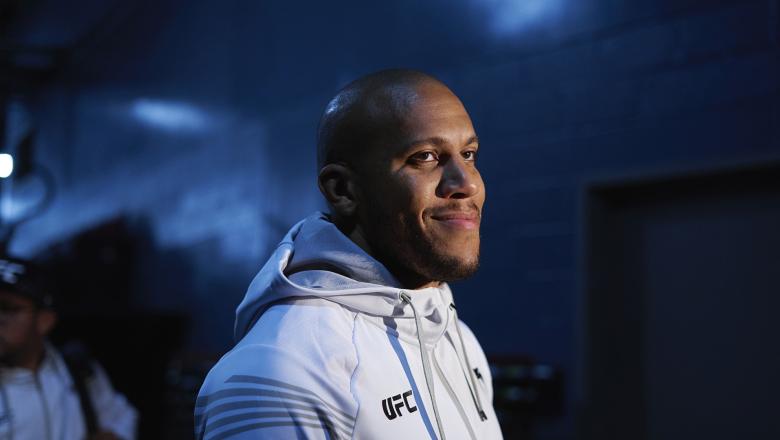 Always a light-hearted, carefree soul, “Bam Bam” has become far more committed to his craft as well, shifting his preparations to Dubai, where he can focus almost exclusively on the task at hand. The results have been undeniable, as Tuivasa enters the weekend on a five-fight winning streak, having earned three straight Performance of the Night bonuses without reaching the midway point of the second round.

“I saw some interview from him, and he wants to ‘F*** up the party,” like he said,” added Gane, cackling as he repeated Tuivasa’s plans. “But no worries — I’m going to win and we’re going to do the party together.”

Some fighters detest fighting at home, dreading the additional media obligations, the heightened expectations, and the pressures of being the local competitor with their name and image on the poster.