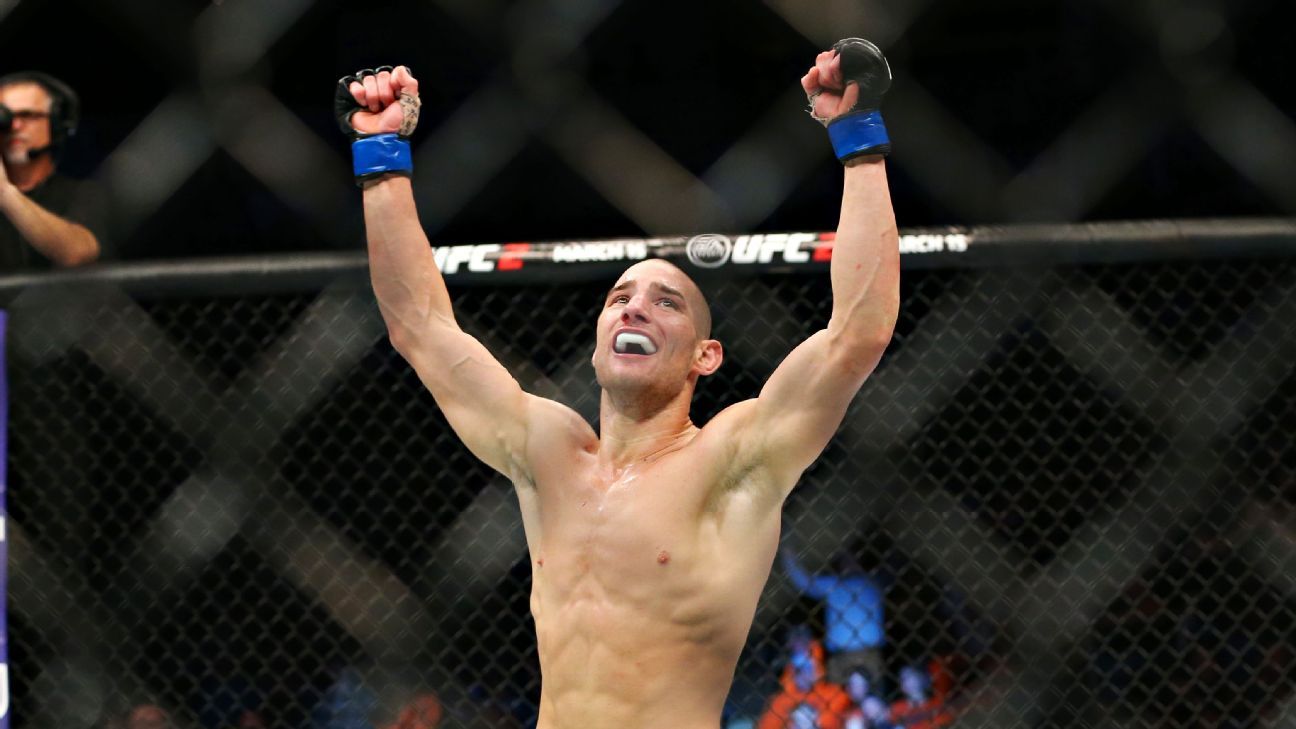 UFC middleweight Sean Strickland has been forced out of a scheduled bout against Jared Cannonier in October due to a finger injury.

Strickland (25-4) revealed the injury on his social media on Tuesday. The Las Vegas-based middleweight said he was about to undergo a “minor” procedure on his finger that he said became infected from a sparring partner’s tooth.

UFC president Dana White told reporters on Tuesday that Strickland will not be ready to face Cannonier (15-6) on Oct. 15 as scheduled. The UFC has not yet announced a new plan for Cannonier.

Strickland, 31, said on social media that he would be “out for three weeks.” He is coming off a first-round knockout loss to Alex Pereira at UFC 276 in July. Pereira was elevated to a title fight against Israel Adesanya coming off that victory.

Cannonier, 38, also suffered a loss at UFC 276 in Las Vegas. He came up short in a title bid against Adesanya in the main event. He is 5-2 in his past seven UFC appearances.