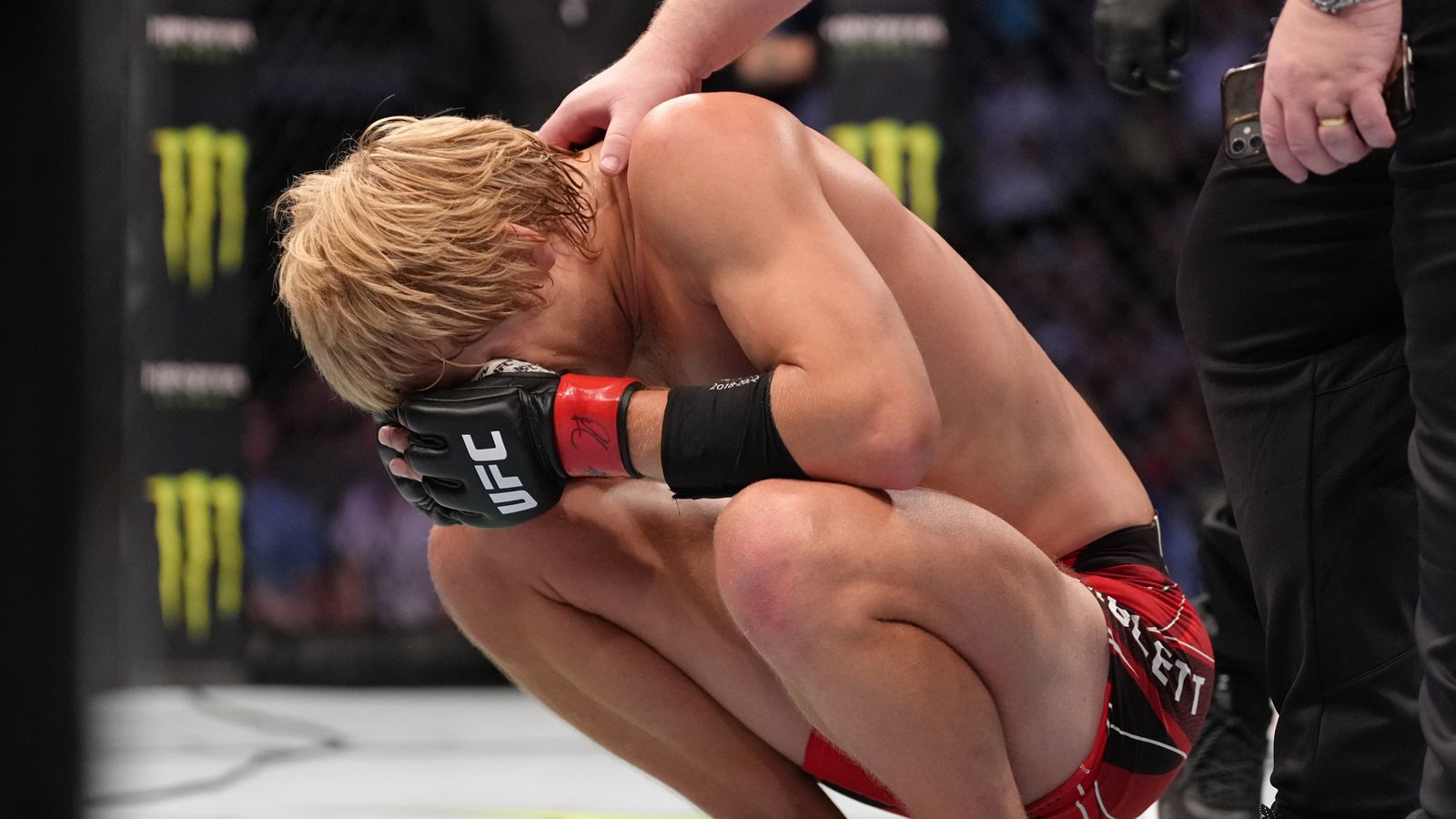 Fast-rising UFC lightweight sensation Paddy Pimblett recently improved to 3-0 inside the Octagon with all three wins coming by way of knockout or submission. But it seems the combat sports community is more interested in what “The Baddy” is doing between fights to justify his excessive weight gain.

The 27 year-old Pimblett was a recent guest on Steve-O’s Wild Ride podcast and weighed in at 206.6 pounds, more than 50 pounds over the lightweight limit. On the surface it may appear the English slugger is just lazy or undisciplined, but “The Baddy” believes he may have a genuine eating disorder.

“I’ve had party days, you know what I mean, I’ve been bad then. I got into gambling a little and I was bad with that. I think now it’s moved on to food,” Pimblett told Steve-O’s Wild Ride. “I genuinely think I’m a food addict. I think I’ve got a bit of an eating disorder because of MMA. The weight cuts, dieting, I genuinely think I have a bit of an eating disorder. People when they go eat with me they are visibly shocked at how much I can eat.”

Shocked and in many ways dismayed.

Pimblett continues to use the attention directed at his weight to make headlines during his “Paddy the Fatty” binge-eating world tour that stretched from London to Los Angeles. The good news for Pimblett is that he’s still got more than three months to prepare for his Octagon return in December.

“No fight on the schedule but I got my eye on the Dec. 10 card,” Pimblett continued. “It’s got me excited to be honest, I haven’t been excited in a long time. If you share the Octagon the same night as Jon Jones you’re gonna be excited.”

He may need that excitement to get through his next weight cut.