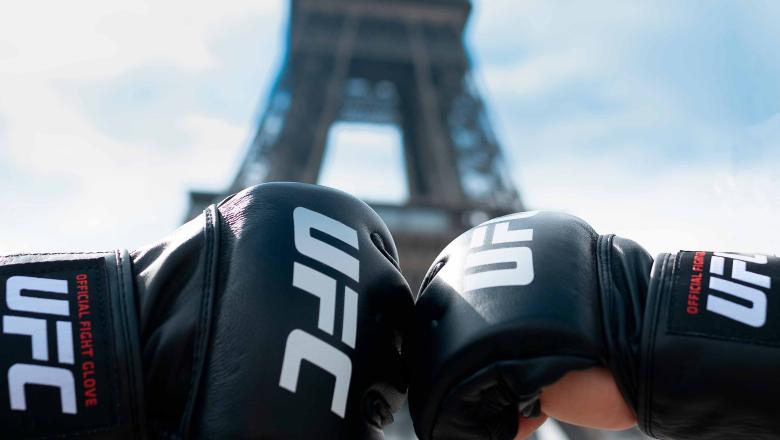 “We are living in a world where everything is digital…information is coming so fast from one part of the world to another and all the young people from like the 15 to 30 generation, they have been living with Google of all their life,” he explains. “MMA has already been here on video, on UFC FIGHT PASS and on TV for a long time through the Internet. Now it’s also on French TV and French soil. It’s great.”

From The Shadows To The Spotlight: The Story Of France’s MMA Factory

Still, it might take French audiences some time to get used to seeing the UFC on a television broadcast week after week like wide swaths of other European audiences already do. But the country is no stranger to combat sports. On the contrary, France has a long history of excellence in judo, karate and boxing, winning Olympic medals many times over.

“We feel very, very confident that because of the history of martial arts, there is going to be a massive built-in audience,” says Shaw. “We’re not as naive to think, ‘Oh, we’re just going to walk in and be able to capture the hearts in the minds of every judo fan that’s existed in this country.’ That’s not the case. But at least there is some context and there’s some appreciation for that specific skill set and that discipline that we understand is going to translate really well to potential fandom within the mixed martial arts community. Our sport is different in that we’re young and we’re nimble, more flexible, and we’re digitally focused.