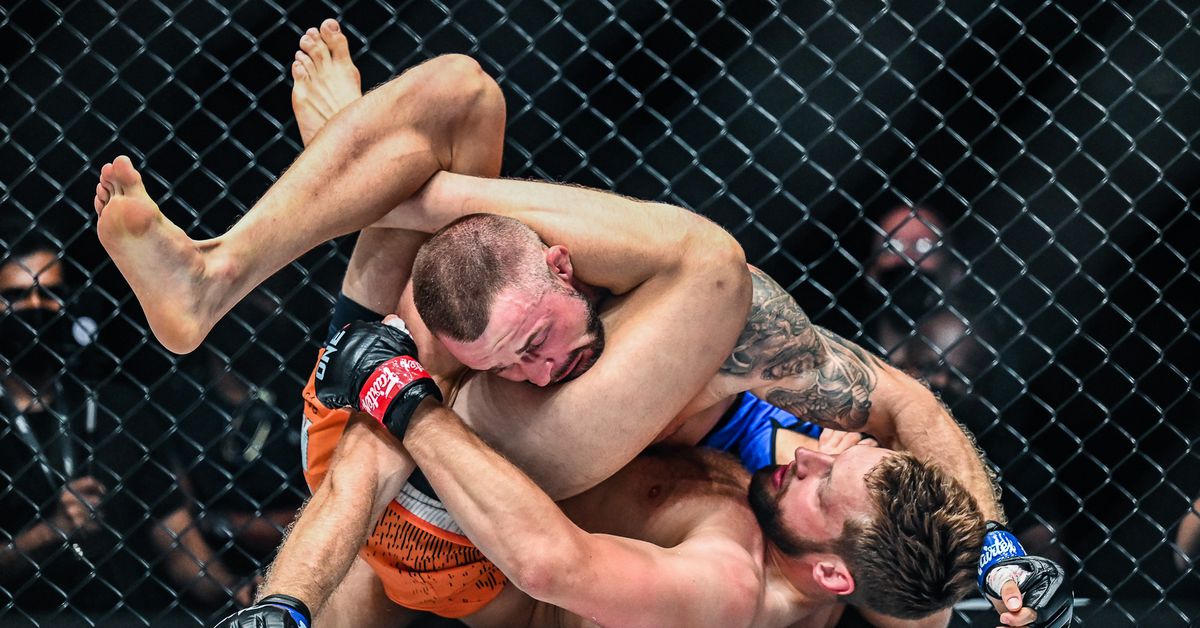 The next major ONE Championship card on Amazon Prime Video has now been set on Oct. 21 with a pair of title fights at the top of the event.

Two-division ONE champion Reinier de Ridder will put his middleweight title up for grabs when he faces Shamil Abdulaev while bantamweight champion John Lineker takes on Fabricio Andrade in the co-main event.

ONE officials confirmed the matchups to MMA Fighting on Tuesday.

With a perfect 16-0 record in his career, de Ridder has quickly become one of the top fighters in the promotion after conquering both the light heavyweight and middleweight divisions. Most recently, the 31-year-old Dutch fighter dispatched Vitaly Bigdash with an inverted triangle choke in the first round in July in the second consecutive defense of his middleweight belt.

Now he’ll look for a third straight defense while facing off with Abdulaev, who enters the fight with a 13-1 record including three wins in a row while primarily competing in Russia. The only loss on Abdulaev’s resume came in a split decision and since that time he finished his next three opponents by knockout or submission.

As for Lineker, he’ll be making the first defense of his ONE bantamweight title after he pulled off a stunning knockout to finish former champion Bibiano Fernandes back in March. The victory put Lineker on a four-fight win streak after he signed with ONE Championship following a long run in the UFC.

Meanwhile, Andrade will look to take the title from Lineker while building on his current seven-fight win streak that includes a perfect 5-0 record in ONE. Most recently, Andrade took out Won Il Kwon with a devastating body kick at just over a minute into the opening round in their fight in June.

ONE on Prime Video 3 will take place in Singapore with the broadcast happening live during primetime in the United States on Amazon Prime Video on Oct. 21.