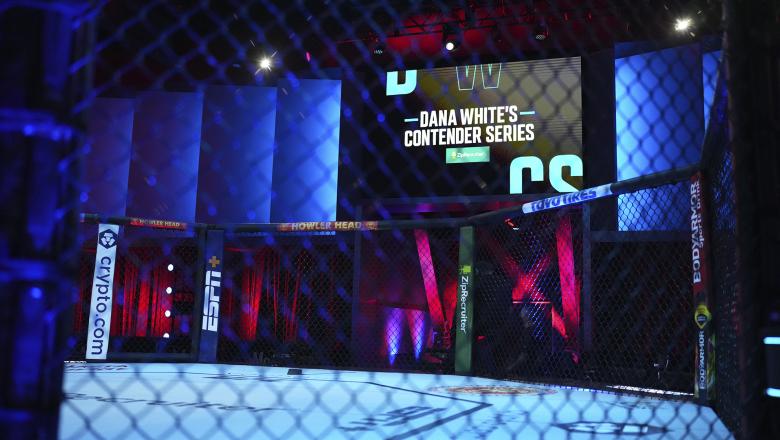 The 155-pounders were swinging hard from the start, with Bonfim’s leg kicks and body shots getting Abassov almost immediately. Midway through the opening round, a right hand upstairs stunned Abassov and a left sat him down, but he got up immediately and used his grappling attack to buy some time and clear his head. Once separated, Abassov was still pressing, but the harder shots were coming from the side of Brazil’s Bonfim, who had his foe in trouble again n the final minute, causing referee Herb Dean to take a close look before the horn intervened.

The pace dipped slightly in the second round, but the intensity of the action didn’t, as Abassov marched forward and Bonfim coolly countered. That pattern continued in the third, with Bonfim’s accurate striking and a late takedown securing his victory.