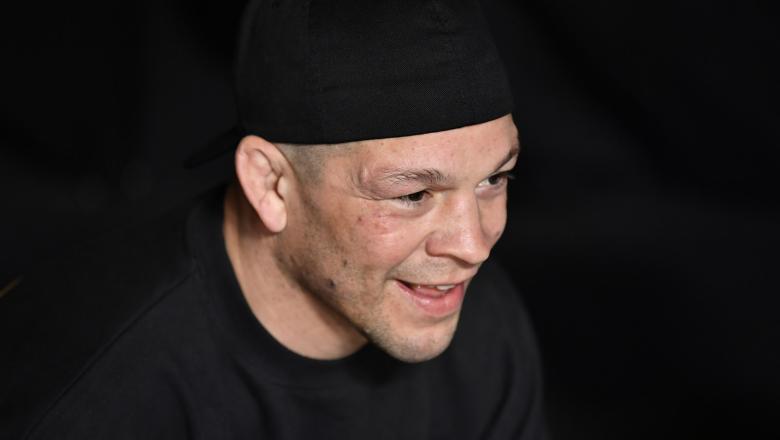 “I called for this guy, I called for that guy, I was trying to fight everybody the whole time and get the show on the road,” said Diaz. “And they offered me him, but Khamzat is a new guy who’s new on the scene, and obviously a problem and obviously a hard fighter for anybody because he’s new and nobody expects it from a new guy.”

Diaz considered fighting someone with four UFC fights under his belt an insult, especially after being a main or co-main event in his previous five bouts, despite Chimaev’s rapid rise and spectacular performances.

RELATED: Khamzat Chimaev Not Here To Be A Normal Fighter

“You offer me the hardest fight there is, a guy that hasn’t earned his keep and hasn’t done his thing,” said Diaz, who came back to the UFC with a suggestion.

“Have him fight Burns. If he can beat Burns, then I’ll fight him.”

Gilbert Burns fought Chimaev in April, and after three furious rounds, the Chechnya native earned a hard-fought victory, a Fight of the Night bonus, and a main event against one of the biggest stars.