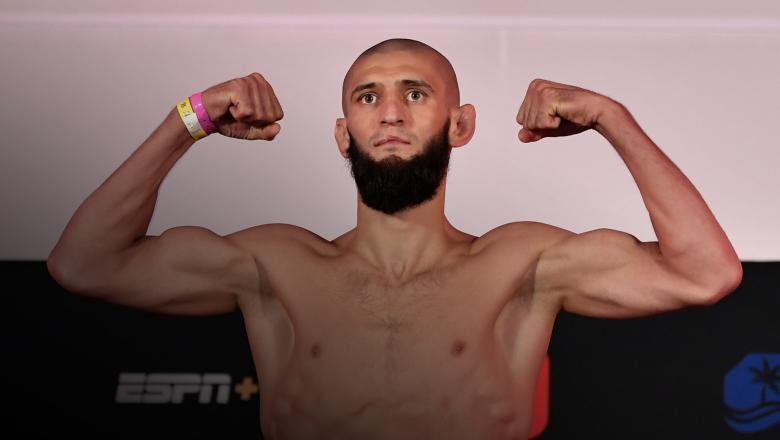 *Khamzat Chimaev weighed 7.5 lbs over the welterweight limit of 171 pounds, he was rescheduled to face Kevin Holland at a catchweight of 180lbs