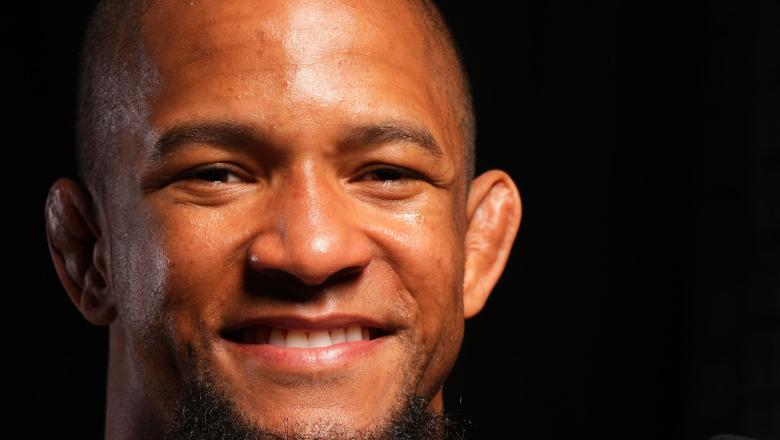 Earning his UFC contract on Dana White’s Contender Series Season 3, Gravely was on the wrong end of a Fight of the Night performance against Brett Johns in his UFC debut, losing by submission in the third round. This ignited a full-time move to American Top Team in Coconut Creek, Florida.

As of late, this move has provided him with endless elite talent to train with, as well as shifting a large focus of his preparation to recovery and keeping his body healthy year-round.