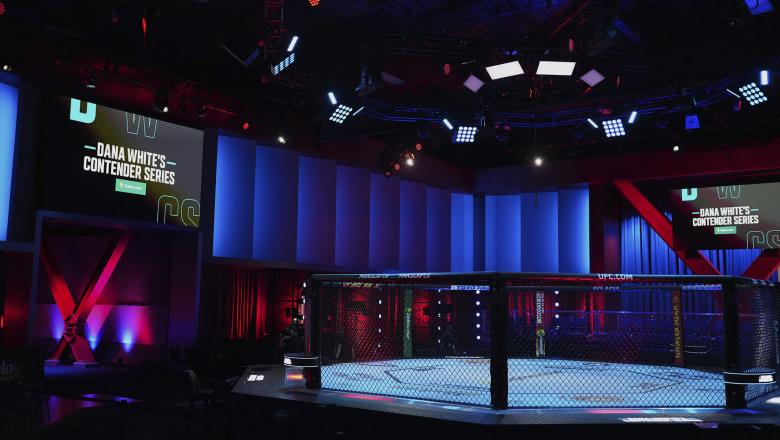 Heavyweight hopefuls meet on Tuesday at the UFC APEX as Brazil’s Richard Jacobi squares off with returning alum Austen Lane.

Undefeated in seven professional appearances since turning pro last August, Jacobi, who trains with the Chute Boxe Monstro team alongside John Allan and Jennifer Maia, earned victories in each of his first six appearances before fighting Hyago Silva to a majority decision last time out at LFA 132 in April.

RELATED: Austen Lane Is Out To Make A Name For Himself

A former NFL defensive end and the current Fury FC heavyweight champ, Lane faced off with fellow NFL ex-pat Greg Hardy all the way back on the opening night of Season 2, losing in 57 seconds. He’s remained steadfast in his pursuit of success in the cage, going 7-2 in nine fights since that first Contender Series appearance, and returns to Las Vegas on a five-fight winning streak that includes a fourth-round stoppage win over UFC vet Juan Adams to win his title.

This is the kind of fight that will tell us a great deal about each man, as Lane represents a considerable step up in competition for Jacobi, while the Brazilian is the kind of curious test the 34-year-old American needs to pass to potentially land a spot on the UFC roster.