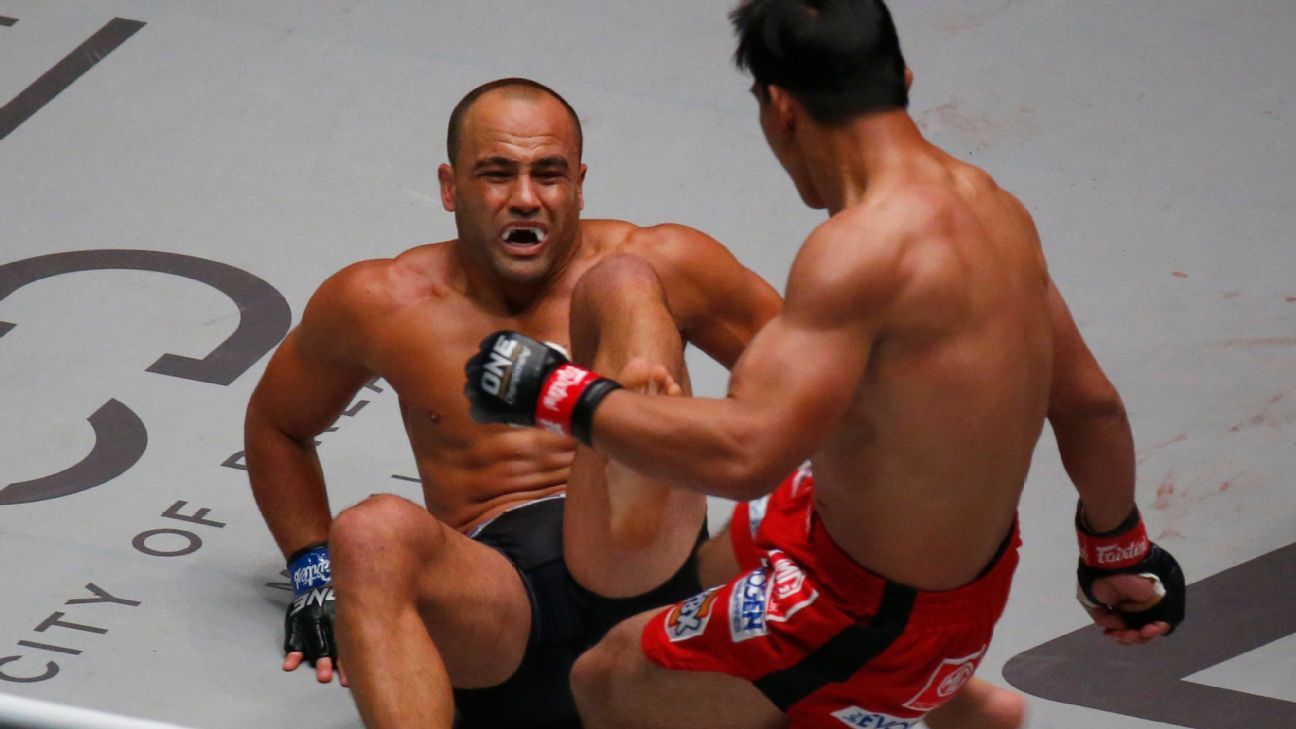 Eddie Alvarez and ONE Championship have agreed upon his release, the decorated MMA fighter wrote Tuesday night on Twitter.

Alvarez, a former UFC and Bellator lightweight champion, wrote that he left ONE “amicably” and is “officially a free agent.”

Alvarez signed with ONE as a free agent from the UFC in October 2018. He had not fought since April 2021.

Sources told ESPN that Alvarez wants the biggest and best fights available and he and his team will explore all options, including a potential move to boxing. ONE did not immediately respond to a request for comment.

Alvarez (30-8, 2 NC) knocked out Rafael dos Anjos to win the UFC lightweight title in July 2016 before dropping the belt to Conor McGregor at UFC 205 later that year. The fighter from Philadelphia is a 19-year pro in MMA.

Alvarez, 38, won the Bellator lightweight title on two occasions and was an early building block for that promotion. He has also won titles in BoDog Fight, MFC and Reality Fighting.

Alvarez owns victories over the likes of Michael Chandler, Justin Gaethje, Anthony Pettis and Gilbert Melendez. In nearly four years with ONE, Alvarez fought just four times, going 1-2 with a no contest.