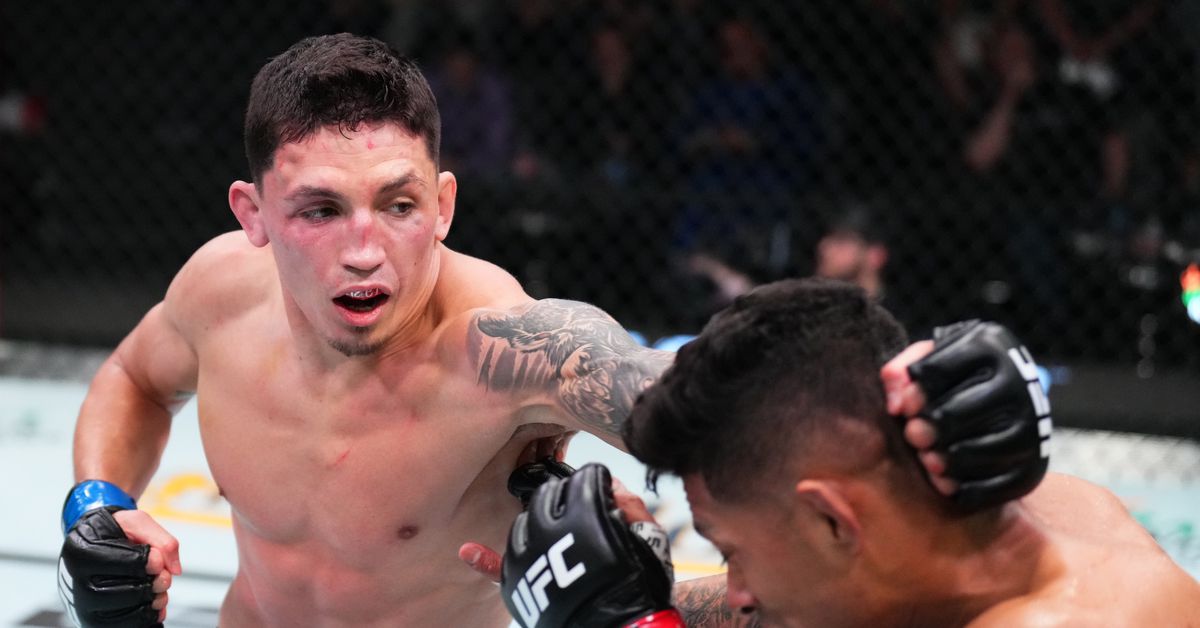 The contest will mark Johnson’s first in the Octagon after winning a contract on this current season 6 of Dana White’s Contender Series. Back in week 4 on Aug. 16, 2022, Johnson scored a unanimous decision against Jack Cartwright, staining his adversary’s perfect 10-0 record. Johnson, 27, previously appeared on the Contender Series in 2020, coming up short against Ronnie Lawrence. He now rides a winning streak of three in a row heading into the biggest fight of his career.

Morales, on the other hand, also competed in the Contender Series in 2018 where he suffered a second round rear-naked choke submission loss to Domingo Pularte. The Ontario, Oregon native rebounded off the setback with a Bellator win over Justin Hugo before getting on his current seven-fight UFC run. Morales’ last time out came against Jonathan Martinez at UFC Vegas 55 in May 2022, losing a unanimous decision.